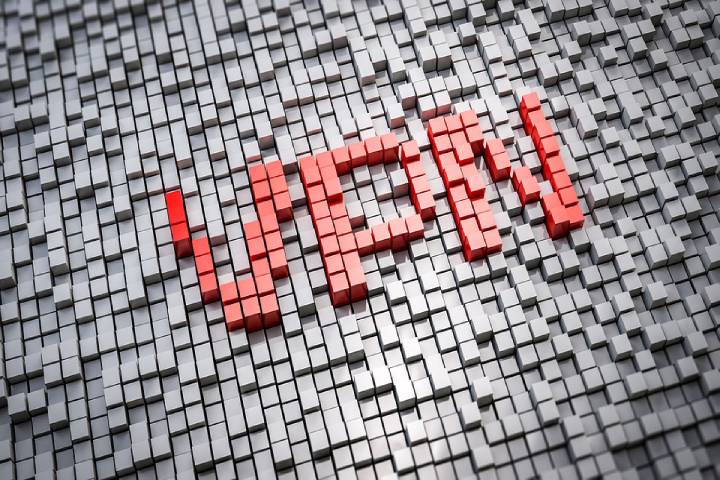 Everyone likes to get free things. After all, why should we pay for something that you can get free of charge – and there’s nothing wrong with that. At least when it comes to most products, like food, cosmetics, or clothes.

However, when it comes to VPNs, which are supposed to keep you and your data safe and protected, a free VPN is something that you should stay away from – no matter if you want to use it for sending company data, access lower prices or AMC streaming Canada.

You might ask – why? Well, there are several reasons. If you want to find out what they are, all you have to do is keep reading. So, with out any further ado, let’s get into it.

1. Tracking and Selling Your Data

One of the main reasons people even use a VPN is to keep their data and browsing history safe. A VPN does it by encrypting and hiding your data from your internet service provider, and any other person who might be tracking it.

The VPN provider is the only one that can see it. Even though they can see it, most paid VPNs pride themselves in privacy policies that guarantee a lack of tracking.

On the other hand, when it comes to free VPNs, you can never be sure if they are not tracking your online activity. After all, since they cannot charge you for the services, you become their primary source of income.

A study performed on 283 VPNs by CSIRO discovered that more than 70 percent of the free ones used some form of tracking. 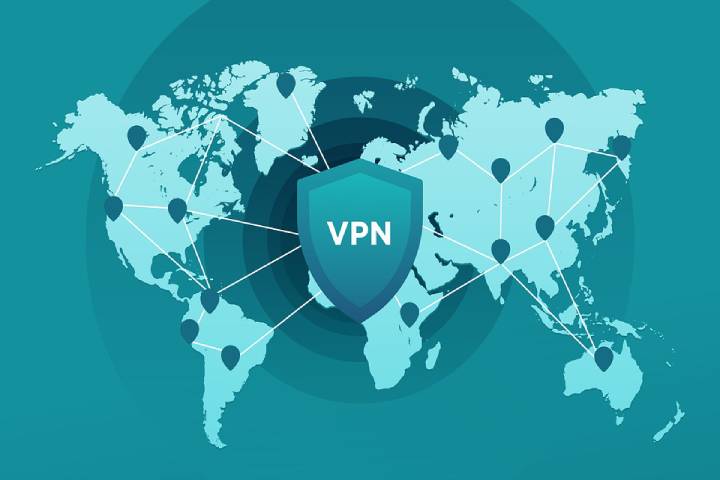 2. Your Address Can Become a Network Endpoint

In 2015, the Hola VPN could be considered the king of free VPNs. It was widely used in the days when services like Netflix didn’t block the use of VPNs.

However, everything came crashing down when a team of experts discovered that it was using the users’ connections, and turning them into endpoints to increase the brand’s bandwidth, and offer it to other users. It was also selling them via a subsidiary, which was called Luminati.

If you are wondering what is wrong with that, there are two things. First of all, your IP address will be on server logs. This means that if a person using it will do something illegal, the police won’t knock on their doors, but on yours, since the IP address belongs to you.

The second thing is that people who are using your IP address will be leaving a trace of their online activity on the websites they visit, completely contradicting what you are using a VPN for in the first place.

Even though the Hola VPN was exposed, who knows how many other free VPNs are using the same tactic without being disclosed? We’ll never know.

When you are using verified VPN, you can be sure that your data is encrypted, and that nobody can hack it, as even if they did, it wouldn’t make any sense to them, as it would more resemble a gibberish than data.

On the other hand, you don’t have any guarantee that it won’t have holes with free VPNs. If it does, your data can leak through them, and be used by anyone who’s looking – a process called ‘traffic leak,’ or ‘DNS leak.’ 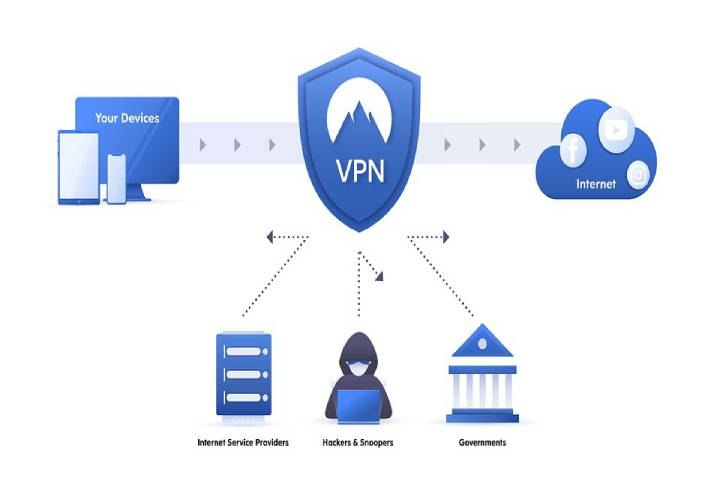 4. Traffic Priority Given to Adverts

Your free VPN provider might not do any of the things listed above, but it still has to make money somehow – after all, hosting and operating a network that has thousands of users can be quite expensive. A lot of them do it by using advertising revenue.

You might think – what is wrong with that? Every business or website uses advertisements as the source of their income. Well, when it comes to VPNs and ads on them, there is one crucial difference. Since VPN providers want you to click on the ad, they will prioritize the ad’s network.

What does it mean in practice? Well, your pages will take longer to load, and your whole online experience will be less fluid than it would be with a paid VPN.

Even though free VPNs might be tempting, you shouldn’t give in to temptation. You will be risking your online safety, as well as your data. Paid VPNs don’t cost much – just a few bucks a year. However, the security that you get with them is incomparable.

So next time you contemplate installing a free VPN, you should think about whether the few bucks you can save with it are worth all the danger that comes with it. We’ll let you decide on your own. The only thing that we can say right now is Good Luck!

Facts About Panasonic Fans Everyone Should Know

How To Get Angel Investors To Your Company

Best Airbnb Management Software: how to make the right choice

Crucial Reasons Why You Should Invest In A Document Editor

Why is Python used in data science? How do data science courses help in a successful career post, COVID pandemic?