How Using a Scheduling Software Can Improve Your Team’s Productivity

How to Build Customer Relationships via Email

Ahrefs vs. SEMrush vs Ubersuggest: Which Keyword Research Tool Should Your Startup Use? 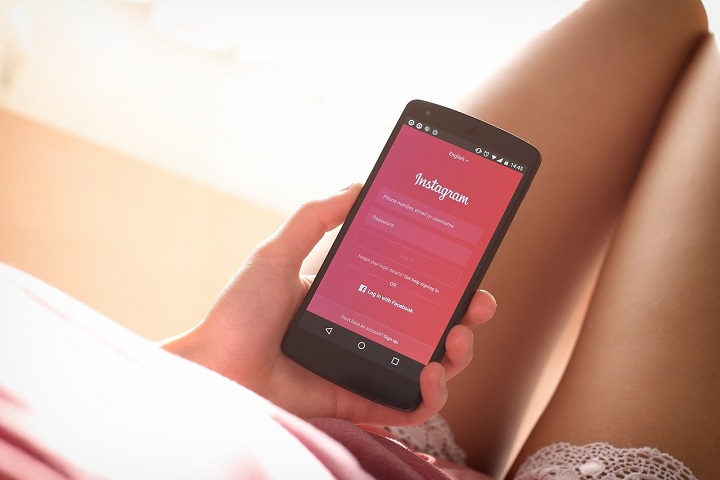 Recently this year, the popular TV and Internet star Kylie Jenner had been announced for a second year in a row as the youngest self-made billionaire by Forbes Magazine at just twenty-two years old.

She snatched the crown from the owner of FaceBook and Instagram – Mark Zuckerberg, who was twenty-three years old when he won the award for being the youngest self-made billionaire.

Kylie acquired this title for the first time only three years after she had founded her cosmetics company – Kylie Cosmetics. In fact, Kylie Jenner became so popular and successful owing to the TV show that her family held – Keeping up with the Kardashians and owing to the social media platform Instagram that helped her to gain worldwide popularity.

She charges around 1 000 000 $ per post, so we should mention that her wealth is not just from her cosmetic company, but from Instagram as well. She has a huge audience, however many people think that she buys real followers on Instagram from different social media companies that provide such services.

Almost all of the cosmetic companies on the market that promote their products online need to collaborate with public figures and influencers in order to reach as many people as possible in order to popularize their brand.

It probably costs those brands lots of money; unlike them, Kylie Jenner doesn’t need to collaborate with other people or ask influencers to promote her products because she is the ultimate influencer on Instagram, and she uses her own face to exhibit her makeup and cosmetic line.

She also works with her sisters and mother, and they produce together collaborative collections for makeup, skincare, clothing.

It is not surprising because, as we mentioned, her audience is more than huge – 175 million people are following her, but her business accounts don’t have so many followers.

We can say that the success of her cosmetic business comes from promotions on her own Instagram account and her business accounts.

In November 2019, Kylie Jenner decided to sell 51% of her cosmetic company to Coty. The deal was finalized early in 2020, and she sold the majority stake for $600 million.

The brand named City that bought part of Kylie’s company also owns Max Factor and Cover girl. At the moment, Kylie’s brand is available in more than 1200 beauty stores in the USA.

People who want to buy her products but are outside of the USA can purchase these products online, but they should be aware of the fact that it is much more expensive because of the delivery fees. No matter the fact that Kylie Jenner sold the majority stake of her company, she continues to be a creative and inspiring leader.

No matter what you think of Kylie Jenner, we should admit that she is a lot more than just a pretty face. Although her marketing strategies are not so original ,she manages to develop her business and make it worldwide popular and worth billions.

Of course Instagram helped her to be closer to her fans’ base and realize what they would like and what probably would not. At the age of only twenty – two Kylie Jenner managed to build awareness and credibility to her brand.

10 Reasons Why Your Website Should Have a Simple Design

How Retail Companies Can Benefit from Natural Language Processing

Pros and Cons of Switching To a New Payment Messaging System

How Using a Scheduling Software Can Improve Your Team’s Productivity

How to Build Customer Relationships via Email

Ahrefs vs. SEMrush vs Ubersuggest: Which Keyword Research Tool Should Your Startup Use?