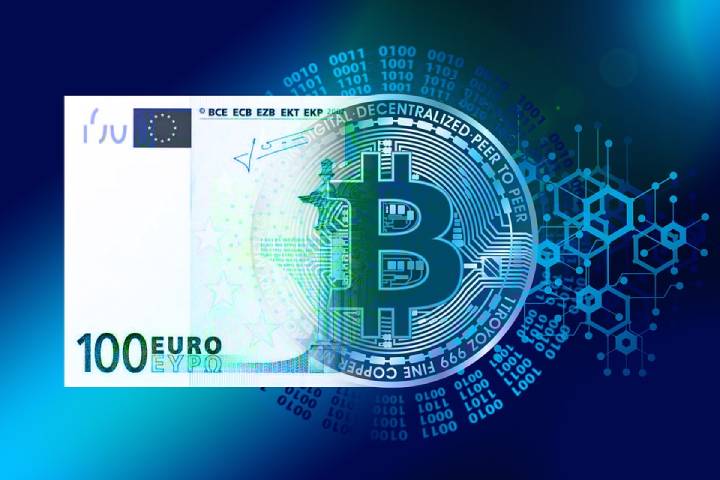 Common facts and fantasies about bitcoin

Although bitcoin has been described to have failed every time there are downturns in its price, everything seems to indicate that, after ten years of existence, the first and most important cryptocurrency is here to stay. For those who are new to the crypto world, they must learn to distinguish the facts and fantasies surrounding this technology.

1) Satoshi Nakamoto is the creator – or creators – of Bitcoin. This blockchain started operating in January 2009 when its genesis block was undermined. Bitcoin’s money supply is 21 million units, and its issuance rate is halved every 210,000 blocks – that is, approximately every four years.

The block reward will be reduced to 6.25 BTC in May 2020. The miners received this reward when solving complex mathematical problems – proof of work or PoW – which allows the addition of new blocks to the blockchain. In 2010, Satoshi ceded the majority development of the network to Gavin Andresen.

2) In the words of Vitalik Buterin, one of the creators of Ethereum, smart contracts are not smart, nor are they contracts. In reality, a smart contract is a software code programmed to execute certain actions automatically, as certain terms and conditions are fulfilled.

The essence of a smart contract is that it is codified in a program and that a decentralized computer network executes it instead of a human having to interpret and execute it; This results in a more precise form of jurisdiction. In simplistic words, a smart contract is a decentralized code that moves money based on one condition or several conditions.

3) It is a certainty to say that the Bitcoin blockchain has never been hacked. However, exchanges of centralized cryptocurrencies have been victims of constant attacks to steal bitcoins and other cryptocurrencies. The most famous recent case is the attack and subtraction of $40 million equivalent in bitcoin suffered by Binance, one of the most popular CCEs.

Making an analogy, just because someone has stolen dollars from a bank, does not mean those dollars themselves were pirated. It is estimated that the cost of attacking the Bitcoin blockchain is $638,000 per hour.

1) Since anyone can participate in the Bitcoin network as a miner and receive a reward for their work without asking for authorization, the “minted” bitcoins have no value. Bitcoin has no physical representation; therefore, it is not printed or minted.

In reality, the blocks – which contain the transactions – are computed by the miners and added to the chain, and for their contribution – expressed in processing capacity – they are credited to a bitcoin reward. Miners also receive the fees that users pay for transactions.

3) Whereas the bitcoin money supply cannot exceed 21 million, the currencies that are lost cannot be replaced by others. By decreasing the supply of bitcoin, it is understood that existing currencies in circulation are worth more due to scarcity.

It is estimated that in its ten years of existence, four million bitcoins have been lost. This is approximately 19% of the total money supply. It is complicated to distinguish between a “lost” currency and another found in someone’s wallet.

4) Another of the mantras that critics use is “bitcoin is a great pyramid scheme.” The foundation of a Ponzi pyramid is that a company or organization promises its investors a guaranteed benefit when what happens behind the scenes is the simple redistribution of the money of the contributors among the different members of the network. In other words, new wealth is not generated; only the existing one is distributed.

Bitcoin per se cannot be considered as an investment because it does not offer or guarantee future cash flows – in contrast to a stock, bond, or other financial instruments. Of course, an exciting return can be obtained due to the revaluation of the currency over time. The opposite is also true.

5) While it is reliable that various of the world’s governments are regulating or seeking to regulate cryptocurrencies – and even ban them, it is no less reliable that they cannot “close” bitcoin. The Bitcoin blockchain is an open, decentralized, transnational, neutral, and censorship-resistant computer network.

The problem that instantly arises is how a government can close a network that works globally on nodes replicated and distributed across the planet? Imagine a moment when governments “turn off” the Internet; bitcoin is so resilient that transactions can be made via satellite or radio waves.

To conclude, we can only say that Bitcoin and blockchain are technologies in the early stages of development. Therefore, it is complicated to predict the implications they will have in the future. In any case, what we can say with certainty is that these technologies were at the same level of development as the Internet 30 years ago. This means that its potential is immeasurable.

Ins and Outs of Software Outsourcing that Everyone Should Know

Harnil Oza is CEO of Hyperlink InfoSystem, one of the leading app development companies in New York and India, having a team of the top app developers. They deliver the best mobile solutions, mainly on Android and iOS platforms. He regularly contributes his knowledge on leading blogging sites.

Is It Possible To Read Another Phone’s Messages Without Letting Them Know?

How to Maintain Your Privacy on Your Mobile Devices