Home > Business > How To Get Angel Investors To Your Company 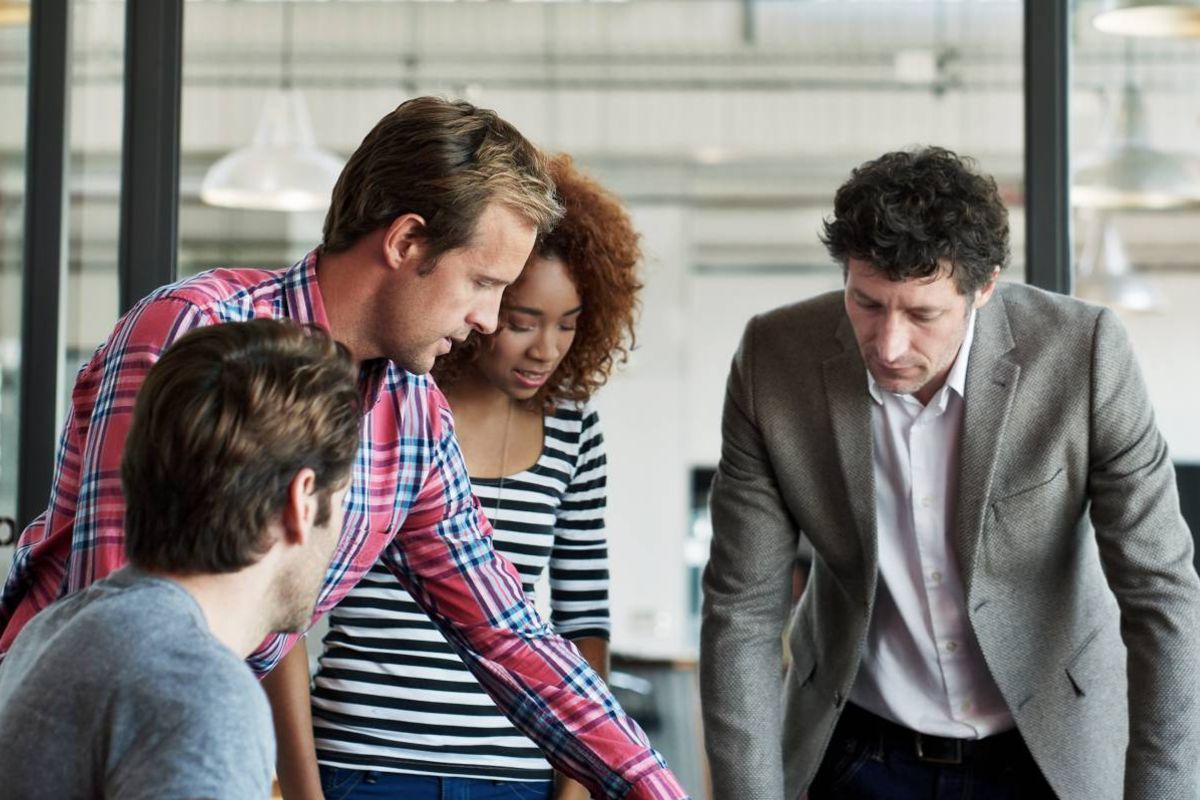 How To Get Angel Investors To Your Company

Entrepreneurs and great leaders identify how to be successful when investing in ‘startups.’
In addition to having the financial capacity, it is necessary to improve society. Financing startups are not only an economically attractive option for clients with large estates.

They are also a way to invest in future generations, to create positive changes in society and to be up to date with technological knowledge.

But it is not a suitable business for those with an objection to risk and one in ten entrepreneurial companies succeeds.

To become an excellent angel business or investor godfather, you need to know how to choose well in which sectors and projects to invest.

Surround yourself with other leaders who have a vast knowledge, expand into various projects of investors and, above all, be lucky and be willing to lose.

“If you are afraid of failure, forget about investing in startups, “ pointed out Peter Jungen, one of the most influential German business angels, picking up on the data mentioned by Oswald Grübel, president of La Zagaleta, that only 10% of startups succeed in becoming fruitful businesses.

And the decision to invest in companies at the beginning, innovative and with excellent growth potential cannot be based, according to several speakers, on a mere economic issue.

An idea is also fundamental for Candace Johnson, a successful 66-year-old entrepreneur and one of the founders of the SES / Astra in the eighties, the first private satellite system in Europe.

“As my father said, if we do not invest in the next generation, we will have a lost generation,” he said, adding that being a business angel is “the best way to bring positive changes in the world.”

This American who chairs the European Business Angel Network explained the leaders provide not only funding for promising projects, but also experience, advice, contacts, and publicity for the rest of the market.” As they say in Ernst & Young, contributing capital without the support of a mentor is a lost capital,” he said.

You also have to take this type of investment as a long-term project: successful companies start giving positive returns after about six or even ten years, said Brian Cohen, president of New York Angels and one of the founders.
In return, he explained, the work of leaders allows “access to privileged young minds and is the best way to be permanently up to date with new technological advances.”

Exposed the risks, but also the opportunities, Brian Cohen and Peter Jungen expressed some tips to become a successful business angel.

At first, he said, one should know how to identify projects that are worthwhile “It’s not about someone having a good idea,” said Jungen, and he continued: “That’s the easy thing, the hard part is knowing how to execute it well.”

The next thing is for entrepreneurs to form a great work team, with leadership and vision for the future. “I always ask the creators to visualize what big company they want to sell their idea when it’s worth a lot of money.”

But it is also essential, according to these experts, to surround themselves with other people with vast experience in the field and to invest jointly: “It is important to be part of a group, to operate with other business angels and not individually.”

Another critical aspect, the speakers said, is to diversify the startups in which it is decided to inject funding: “As in any other business, the larger the investment portfolio, the greater the profit opportunities,” continued Brian Cohen, at the Once he added that we also have to really believe in the project, which means something of “passion and irrationality”.

Candace Johnson also thinks: “You have to think big, my space project went ahead in the eighties thanks to an investor firmly believed in the idea, and that many laughed at us.”

The startups that try to try their luck all have a common denominator: they are technological projects that seek to respond to a problem innovatively.

And among the massive amount of ideas and projects out there, Bernardo Hernández, one of the most influential Spanish executives, shared with the audience the latest trends in innovation and business models in which investors should keep an eye on the development of new software, artificial intelligence, and online commerce.

Hernández, who was one of the creators of Idealista.com, the largest real estate portal in Spain, said that advances made in software systems in recent years are going to revolutionize technology:

“Before, computers had to be programmed with algorithms to who knew how to play a role. That has changed; we have gone from operating with deterministic algorithms to probabilistic ones”.

That is the basis, he said, of the artificial intelligence with which computers already learn alone without the need for training. This applies to projects that use voice recognition, robotics, electric cars, and a very long etcetera.

This entrepreneur, who has also held executive positions in Google and Yahoo, pointed out another fact to take into account to invest in future business:

“90% of people in Europe are connected to the Internet, and only 17% buy online.” According to him, the difference between these two magnitudes was due, until now, to a logistics problem, but companies like Amazon have revolutionized the world of parcel service, and drones, he said, have a critical role to play in the future.

Another one of the fields in full boiling and to which the great heritage should not lose sight, according to defended Carlos Domingo, founder of Dubai Angel Investors, is the blockchain technology, which has supposed a revolution of the traditional means of payment.

Before audience where almost half acknowledged having investments in cryptocurrencies, Domingo said that in terms of perception and maturity, virtual currencies were currently “as with the Internet in 1995, when only 1% of the population used it.”

Although according to him, many people are still skeptical, he assured that the blockchain algorithm, tremendously complex, will allow “to replace central banks and completely disintermediate payment systems,” or that will force banks to transform paper who exercise today.

He already predicted it, said Carlos Domingo, Nobel Laureate Milton Friedman, when back in 1996 he predicted that the Internet would have a disruptive effect on our way of understanding money.

Which Customer Success Metrics Are Best for Software Companies?