Home > Tours & Travels > Who’s to Blame in a Self-Driving Accident? 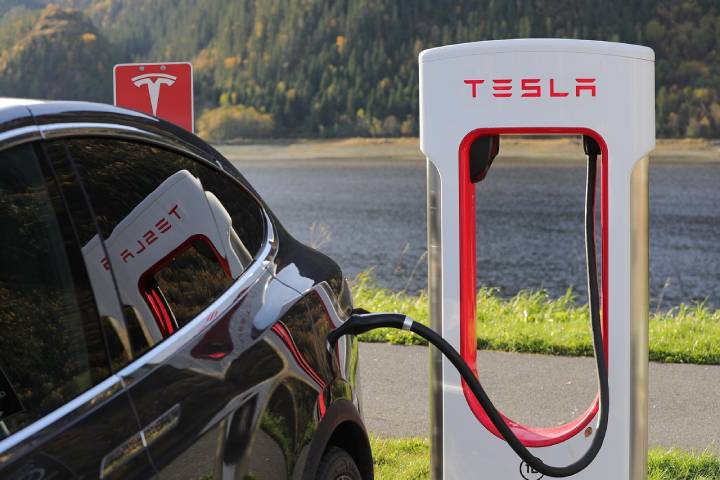 Who’s to Blame in a Self-Driving Accident?

You may have heard about Tesla’s “phantom breaking” problem. This occurs when the car’s driver-assistance program causes it to brake for no reason. It incorrectly senses a dangerous situation and stops suddenly.

This has led to several crashes over the past year. It also continues a disturbing uptick in the number of accidents caused by cars with self-driving capabilities across several manufacturers.

According to the NHTSA, there were 367 accidents of vehicles operating with driver-assist technology enabled over the last ten months. Tesla accounted for 273 of these collisions. This may seem like a small number when we factor in all vehicles on the road today.

However, the aggressive push by many car manufacturers to roll out autopilot programs for their vehicles poses potential risks to everyone on the road. Safety advocates question whether this technology is truly ready for the road yet.

“Accidents involving driver-assisted vehicles are the next frontier in personal injury law,” said J.J. Dominguez of The Dominguez Firm. “Many times, those involved are confused about who’s responsible and what they should do.

As with any car accident, much depends on the circumstances of the crash. But one thing is certain, you want a car accident lawyer who’s up to date on the latest laws and news regarding these cases.”

While car manufacturers seem to be the logical defendants in self-driving car accident cases, that isn’t always true. Studies show drivers of autopilot cars are more likely to take their hands and eyes off the road while the feature is engaged.

People have been filmed putting on makeup, reading and even sleeping while travelling at high speeds on freeways. These videos are straightforward to find online. If any of them were to get into an accident while engaging in these activities, the fault would lie squarely with them.

Passengers injured in accidents with autonomous vehicles can sue those responsible. Because they weren’t driving, they didn’t have to be concerned with who was to blame. As for pedestrians, they too can sue for their injuries.

If they were jaywalking, they would still have the right to file a claim in pure comparative fault states. That means you can share some of the blame for your accident and still file a lawsuit against the other party involved in those states. Your percentage of blame will be subtracted from your final settlement amount.

The latest news regarding the future of autonomous cars reads like a science fiction movie. Earlier this year, federal regulators approved the manufacture and implementation of driverless vehicles with no steering wheels, pedals or manual controls.

None of these changes is on the horizon for now. Nonetheless, this futuristic scenario may be a few short years away. And personal injury lawyers will need to evolve to keep up with it.

Important Equipment Behind The Scenes In The Food Industry

7 Tips to Protect Yourself against Email Hacks

4 Tips for Building a Website for a Tech Business