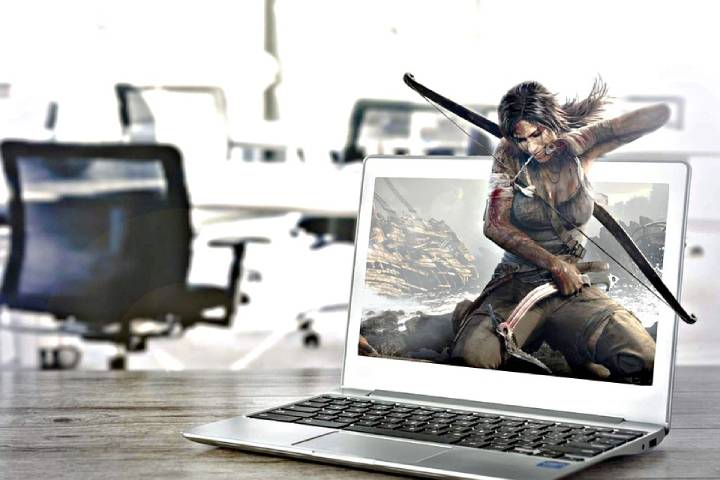 Your Ultimate Guide To Buying A Gaming PC

Buying a gaming desktop is not like buying any other PC. A gaming PC, by definition, has some element that makes it stand out from the rest of the common PCs. The reason behind that is video games that we play on the computers require a lot more effort to run than most of the popular software. If the hardware is not up to the task, then you won’t be able to render good graphics.

The thing about gaming is, it’s an ever-changing topic. Every year, the graphics keep getting better. With it, the hardware needs to evolve, too. Almost every year, we see new hardware models coming out that support these ultra-modern games. Hardware customization is an evolving matter, and if we advise you to buy something now, do not expect it to stay relevant five or six years from now.

That being said, we will walk you through a gaming PC buying guide that will help you get the best out during these short periods. You can buy a gaming PC in one of two methods. 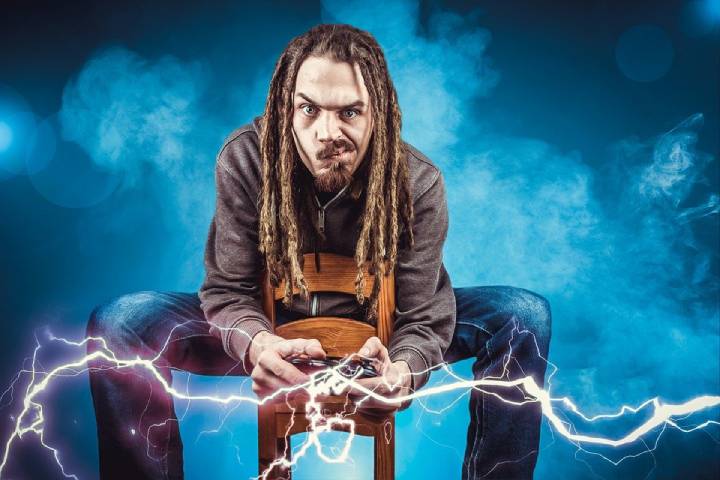 You could buy a whole gaming PC bundle. A gaming PC bundle consists of a pool of choices, where the hardware comes fixed with each package. When you buy a bunch, you would have all the necessary components fixed for you by the company that sells you the bundle. Otherwise, you will have to choose all the parts individually and put them together yourself. You could check out some perfect PC bundle at PCPZ cheap gaming PCs guide.

This is a method mostly used by hardware-nuts, people who can spare the time for research, and those who are looking to make the most of their money. It’s not a secure method by any means. There are complex combinations among the hardware, and they all need to be compatible with the PC to run. We’ll instruct you in the ways to buy a PC component by component such as the best mini itx case, graphics card, RAM, and processor, but do some research on your own and pay heed to the store manager while purchasing hardware.

The motherboard is the central component of building a PC. Your motherboard holds the processor, the GPU, the sound card, the battery, and many more elements that are important for gaming. It connects all of them via micro-circuits to produce the performance that you need. It’s essential to choose the right motherboard.

Thirdly, choose the one with maximum hardware options onboard and still within your budget. Also, check for sound & USB options.

There are various options on the market, with many companies building motherboards out of the same chipset. You will have to watch out for the ones that give you slightly better options.

The heart of your gaming PC. It is the essential component for any PC, not just the gaming ones, because CPUs determine the workload a computer can take.

Processor capacities differ based on their cores and threads, which are their hardware and software components, respectively. Single-core CPUs have become mostly redundant now.

Two leading brands producing processors in the market are Intel and AMD. Intel is a very famous brand for processors. Intel’s processors, i3, i5, i7, all have a minimum of 4-8 cores, with multi-threading abilities. The AMD ryzen series offers 6-16 cores, and the Thread Ripper class has a whopping maximum of 64 cores. The AMD processors are best for multitasking, while both of them are good for gaming.

This is the most important component to look out for if you are building a gaming PC. A GPU is related to graphics processing. It renders the graphics that we see on the screen from the programs. The higher the graphical property a program has, the higher the power the GPU needs. Usually, gaming requires a lot of graphics to be processed within the shortest possible time, which is why it requires better GPU than ordinary programs require.

When buying a GPU, look out for GPU clock speed. Current generation standard GPUs all have 1300 Mhz or over GPU clock speed. You can check online benchmarks for a GPU. The essential vital to check is the frame rate per second or FPS. FPS varies from game to game. Try checking the FPS for powerful games like Witcher, Battlefield,
and Call of Duty on the GPU you want to buy for a better understanding.

Mainly two companies produce chipset for GPUs: Nvidia and AMD. Other companies like MSI and Gigabyte adopt these chipsets into their processing unit. Like the motherboard, evaluate carefully to see which company gives you a competitive edge over the other.

While buying a RAM, you have to look for two specific items: DDR generation and the Bus clock speed. The latest generation is DDR4, and it has bus speed varying from 2400-3200 Mhz. You can check out some top gaming RAM here.

Hard disks are essential as it stores the game data. Old model hard drives had a moving disk for storage, which offers better storage capacity but a longer writing/reading time. Newer SSDs offer a lot better speed than HDDs, but they cost a lot more and offer less storage for the buck.

Power supply units or PSUs are an essential component of a gaming PC too. It not only supplies power to the motherboard & GPU, but it works as a failsafe to prevent accidents like short-circuits or extra-voltage induced heating. Buy a PSU that supports all your hardware, especially your GPU.

The monitor, of course, is the primary output device. Buying a gaming monitor from brands like ASUS or DELL could help with your gaming performance as they offer better refresh rates. The same goes for gaming sound systems or headphones, keyboards, and mice.

In the end, it all may come down to compatibility. If your hardware is not compatible with each other, then your computer may even fail to start in the first place.

You tell me which is the best platform for Beauty, fashion & health-related sites.

Rent Out Your House, Suite or Room on Airbnb

Impact of Technology to Education

4 Incredible Benefits of SEO for Your Small Business

Time for Something Fresh: 7 Ways an Outdated Website Is Harming Your Business

How & Why You Should Participate in a Hackathon