Home > Technology > How artificial intelligence is being deployed in global migration 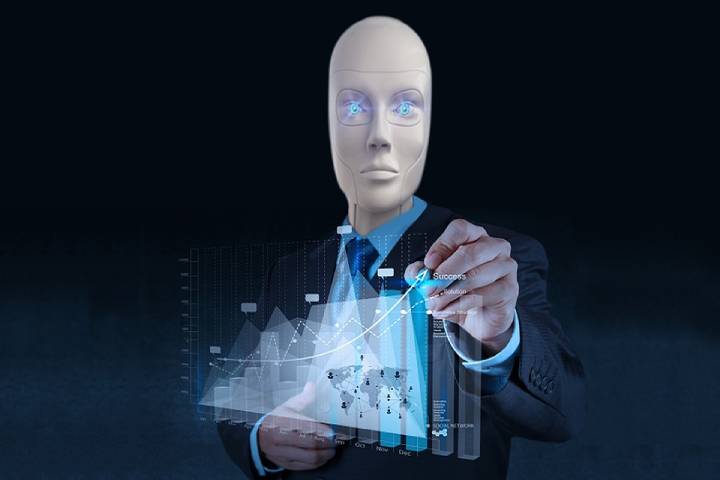 How artificial intelligence is being deployed in global migration

The term or science of ‘artificial intelligence’ (AI) has now been with us for more than half a century. But it’s arguably in the last decade or two that organizations and sectors have started to explore how and where to ramp up its application. Part of what is seen as a ‘Fourth Industrial Revolution,’ AI can transform and enhance how we do numerous things.

One area in which AI is creating new opportunities for improving processes is global migration and immigration services. In several decision-making spaces, for example, automation is streamlining and speeding up actions. Canada and Germany are just two countries to pilot AI-led projects. But how exactly is this technology being applied, and what are the potential risks?

1. How is AI being applied by migration and immigration services?

The use of AI is almost old news in some settings relating to global migration and immigration services. For example, Hong Kong has long used data mining and machine learning to process a sizeable number of visa applications. AI’s benefits certainly appeal to departments who may be over-stretched – reducing caseloads and shortening response times for applicants.

Of course, not all migrants are coming from stable environments, and AI assists those seeking asylum. The scope of applications is a diverse one – from algorithms that enhance the job prospects of refugees to bots that can help individuals on a one-to-one level.

In a broader sense, governments and organizations are also looking at how AI can be deployed to predict future migration patterns. This pre-emptive and preventative measure is something that could help with the supply of humanitarian support – or intervening at a tipping point that could trigger migration. But are these benefits overlooking the risks that exist?

2. Too much reliance or too soon – the risks of deploying AI solutions

A 2020 study from the University of Exeter (UoE) found that, although AI “has the potential to “revolutionize international migration, the “blind over-reliance” on new technology could have severe and negative consequences.

The application of immigration law, for example, can often be complex and highly sensitive to a specific person. Usually, only specialist solicitor firms such as Withers can appreciate the legal nuances that mean decisions are rarely a straightforward case of “yes” or “no.”

Meanwhile, in its most concerning critique, the UoE says AI in migration could lead to “serious” breaches in the most fundamental human rights. Doing so could curb immigration to the states with the resources to apply it more widely. So, there is now a challenge that – where AI is deployed – needs to be done, so that doesn’t hinder migrants’ rights.

It’s a balancing act that, so far, is yet to be resolved. In theory, the practical applications of AI to benefit migration and immigration are robust enough. But it’s now a question of whether AI can resist becoming an instrument of state control, rather than a force for the greater good.

Video Designing And Editing Is A Viable Career Option. Read On To Learn About The Skills You Need

How To Fix Your Damaged Pdf File

7 Deadly Mistakes In Digital Marketing And How To Avoid Them

Essential Work From Home Trends in [2020] You Ought To Know

Using Artificial Intelligence, Domestic Robots Are On The Rise.