4 Tips To Improve Cyber Security In Your Business 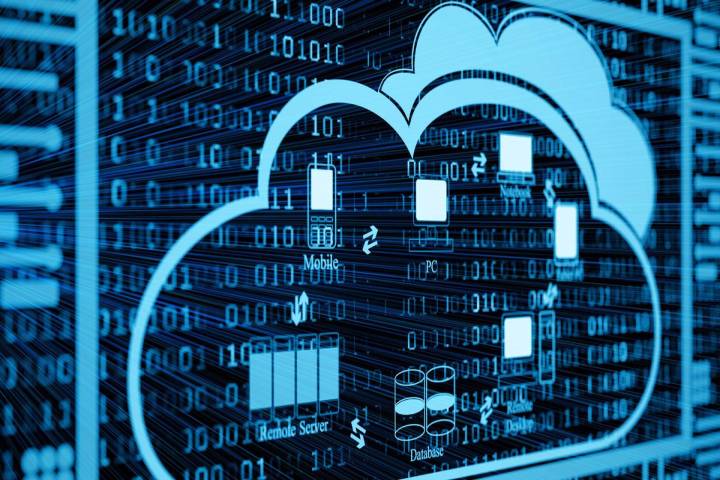 It’s Cloudy: A Short History of Cloud Apps and Services

Gone are the days when enterprises spent fortunes on in house IT tasks around the storage of data and its computation. Enter cloud systems – they’ve become the lifeblood for most businesses today. They simplify organizational operations, guarantees instant scalability, and offers an immediate response to diverse business needs.

Unsurprisingly, research shows that a third of modern businesses’ IT expenditure is used to create cloud infrastructure. Further, with businesses struggling for competitiveness and a demand to reduce costs and improve efficiency, numerous cloud solutions are now available.

With such applications becoming a necessity in everyday tasks, most organizations move toward custom cloud apps development for efficiency and productivity.

While adopting such apps is inevitable in your enterprise, you need to understand the diverse apps and computing services before you settle on any. Here is a brief overview of how cloud applications and services started.

1. What Is a Cloud Application?

A cloud application is any computer application accessible through programming interfaces (APIs) and web browsers operated from the cloud. Usually, remote servers are used to store data and offer the functionality and interface of these apps. 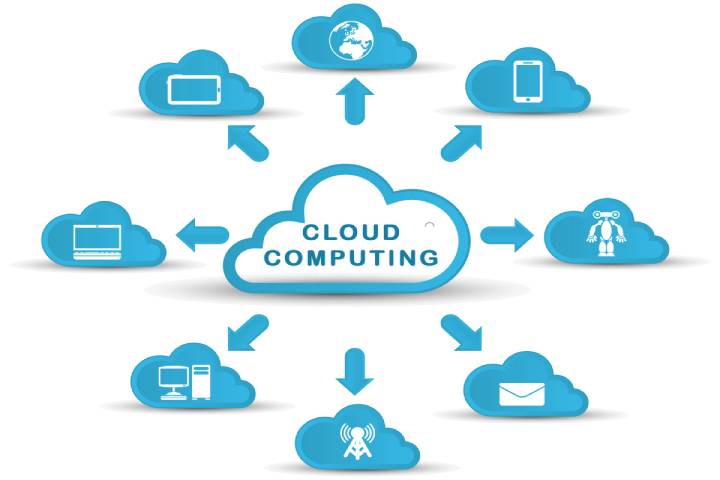 Google Docs is an example of a common cloud application. Your team members can access any Google Docs files remotely provided they have an internet connection and a web browser compliant device.

When we talk about cloud apps and related services, most people think it is a 21st-century concept. However, while the technology boomed starting the 2000s, cloud systems were already available in the sixties.

The concept of cloud apps, storage, and sharing can be traced back to mainframe computers. The processors used during this period were costly and required expensive maintenance. They were also huge. Businesses would adopt a time-sharing approach to the main computer using several connected stations.

This idea of computationally sharing power formed the starting point of the technological concept used nowadays. Presently, an unlimited number of people can share and access a cloud seamlessly.

The 1960s’ innovation saw an advancement in the cloud concept to include the development of communications networks. For instance, the Advanced Research Projects Agency Network (ARPANET), a brain-child idea of J.C.R Licklider, launched in 1969. To date, Licklider’s innovation remains a key part of the growth of the internet. The network ensured the sharing of digital sources across distant computers.

The evolution of cloud applications continued in the 1970s. This period saw the development of virtual machines. A perfect example of this was IBM’s VM OS operating system that was introduced in 1972.

This evolution gave way for organizations to use private networks. Subsequently, in the 1990s, technological advancement led to the introduction of cloud infrastructure.

Despite such advancement, cloud technology faced significant limitations. For instance, the internet speed was quite slow up until the nineties.

With the cloud technology now in the public domain, various developments were seen. For example, Amazon launched its web-based retail services on a cloud infrastructure model in 2002.

After around four years, they launched Amazon Web Services, including the Amazon Mechanical Turk and the Elastic Compute Cloud (E2). These applications offered individuals a chance to host their applications and programs.

Before the end of 2006, Google Docs, a commonly used platform today, was launched by Google. Users could type, edit, save, as well as share files across team members remotely.

Besides, several universities collaborated with tech giants – the likes of IBM and Google – in 2007 to develop a research projects’ server farm. The same year, Netflix introduced its video streaming service, which allowed people to stream movies and videos.

Cloud-native applications such as the Oracle Cloud, which offers XaaS services, have gone a long way in making cloud computing efficient today.

3. What’s the Benefit of Cloud Applications Advancement for Businesses?

Cloud software has developed at high speed, which is beneficial to any modern business.

So, can enterprises and regular customers get benefits?

Advancements in this technology have made it effortless for any individual to save and access information from any location.

The unavailability of cloud technology and storage, both mobile and desktop, would be running out of space fast.
Businesses would incur high costs to buy, install, and transfer programs to new devices.

There is no doubt that cloud technology has evolved significantly in recent years. Today, enterprises can rent cloud applications and develop their private cloud systems, which act as data centers.

Most experts project that cloud computing will be instrumental in developing hybrid IT solutions such as the Internet of Things. This will go a long way in making businesses more efficient and productive.

How to Give Your Business a New Identity In 2020

2020 Analysis Of The 3D Rendering Market

How to get Amazon Add-On Items? – Technology News And Trends

SEO Based Marketing Techniques – Providing the Boost Your Business Needs

The Best iTunes Alternative in 2020 You Should Never Miss.

4 Tips To Improve Cyber Security In Your Business