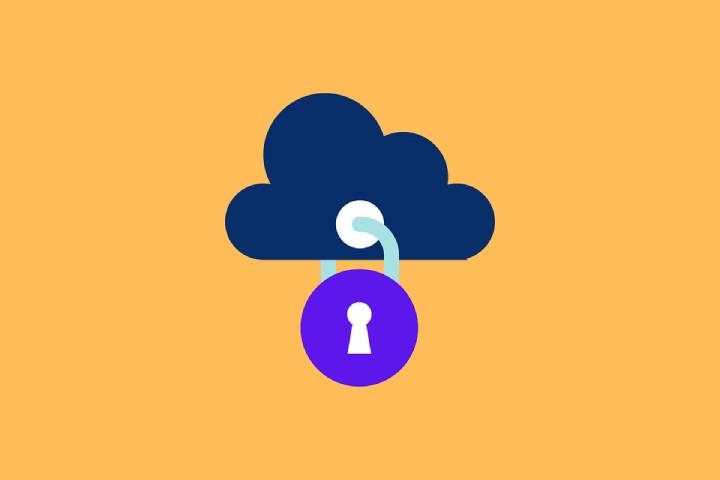 For ordinary people, a data breach means losing information to attackers, either data owned by a company or its clients. The U.S. Department of Justice defines a data breach as “the loss to control, compromise, unauthorized disclosure and acquisition, access for an unauthorized purpose, or other unauthorized access, to data, whether physical or electronic.”

The theft of sensitive information continues to rise. According to a Statista report, 1,001 cases occurred in the United States in 2020, with cybercriminals targeting several organizations’ databases.

As of January 2020, one of the most significant reported data leaks was the security breach that occurred at the national ID database in India in early 2018. The attack caused the loss of personal and biometric information that reached more than 1.1 billion records. The biometric information included fingerprints and iris scans that India’s citizens use to receive financial aid, open bank accounts, and receive other government services.

The average cost of one data leak across all industries worldwide, as of 2020, reached close to $4 million. The costliest was in the healthcare sector, where a single reported leak costs about $7.13 million, followed by the energy and financial industry, where each breach caused about $6 million.

Most of the attacks were perpetrated by about six organizations in the first quarter of 2021, with the attack on Taiwanese laptop manufacturer, Acer, being the most costly, at $50 million.

These cyber-attacks are becoming almost routine. But it shouldn’t be the case. Everyone must change their security posture if they want to turn things around since data privacy regulations have minimal impact on attackers’ actions. Employing disruptive defences will make it extremely difficult for criminals to steal data almost at will.

Most cybercriminals can access databases because of vulnerabilities in an organization’s security system. It’s also because most of the features of various security platforms are similar. Preventing a data breach using disruptive defence means unique fielding defences based on current industry standards, raising the organization’s security to higher levels.

Here are the disruptive defences you can deploy.

a. Rule out shared-secret authentication system

This means replacing passwords and one-time PINs with public-key cryptography authentication using cryptographic hardware to protect keys. This type of authentication does not store secrets on the server. Instead, it remains with the user, kept in special hardware installed on electronic devices.

It creates a key pair – a private and public key. The pair is encrypted when used in communication. It eliminates the use of passwords and is already supported by browsers and major operating systems.

b. Ensure the authentication of a transaction before its completion

Many businesses require digital signatures. Since it is now necessary for several business environments, you should use similar technology for strong authentication to establish an authoritative source for the transaction (from the user) and a transaction confirmation (for the business).

Recent regulations make it mandatory to encrypt all sensitive data. But application developers must ensure that only authorized applications can decrypt classified data. Your defence will be stronger by combining public key cryptography authentication with encryption.

d. Maintain a transaction’s integrity throughout its lifetime

2. Why do breaches happen?

You cannot blame all of the data breaches and data losses on cybercriminals. Part of the problem is the negligence of employees. There are so many tactics that cybercriminals employ to exploit vulnerabilities. Some of the most common methods they use are:

When your entire company is aware of and understands your data security protocol, it is easier to recognize the signs of data breaches. Here are some of the characters you need to know if there was a breach.

With cyber-attacks to date, one of the most effective means to deflect cyber-attacks is to use disruptive defences. They have been around for several years, but their implementation as an integrated platform is not typical.

With it, you emphasize protecting the data through different protective layers, not only your existing data security systems and protocols.

The 7 Best Programs To Make A Flyer

What Is a Pay Stub? These Are the Key Things to Know