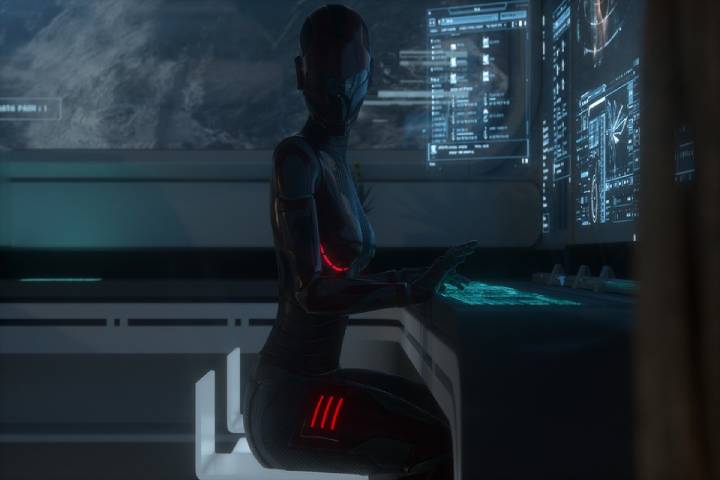 As machines take up more and more tasks that used to be done by people, the term Artificial Intelligence (AI) is becoming increasingly common in conversation.

But what is it, and how is it being applied today? Read on to learn more about it and some of the unusual things it’s doing in 2021.

What is Artificial Intelligence?

It was first described in the mid-1950s by John McCarthy, widely considered the father of Artificial Intelligence due to his significant contributions to the field.

As a result, today, it is used in various sectors. From banking and finance to logistics and transportation, different sectors are using AI in various fascinating ways. Here are five unusual things AI is doing in 2021:

Grunge isn’t entirely dead. At least, thanks to AI. Over the Bridge, a Toronto-based organization that helps people in the music industry grappling with mental illness, used artificial intelligence to create a “new” Nirvana song.
While AI didn’t do the song’s vocals, everything else on the song, from the guitar work to the lyrics, was done by computers.

Songs aside, it’s quite possible that the next book you read could be written with the help of AI. AI has already written a book.

In 2016, after writing seven books in the Harry Potter series, J.K Rowling announced that the series had come to an end. Understandably, many Harry Potter fans were disappointed. But AI wouldn’t take no for an answer.

It took matters into its own hands and wrote an eighth Harry Potter book. While the prose wasn’t entirely reminiscent of Rowling’s trademark style, the characterization was relatively accurate.

AI is doing life-saving work too. Sepsis is a life-threatening condition that can prove fatal if not detected in time. However, thanks to AI algorithms that scan medical records, doctors can diagnose sepsis roughly a day earlier than before.

And that’s not all. AI researchers are also currently working on an AI model that will detect illnesses such as cancer, diabetes, Parkinson’s disease, and more by smelling patients’ breath.

Believe it or not, there is AI that can read your mind. While it may sound a bit unsettling, the good news is the technology is already being used for good.

Researchers are currently trying to use AI technology to enhance communication for people who can’t speak since it can read brain signals and reproduce speech.

Finally, AI isn’t only focused on work. Like humans, it’s learning to play too. And in some cases, it’s even beating humans at their games.

AI can do some pretty unusual things. While several are exciting, a couple of them are also relatively unnerving. But considering it’s here to stay, perhaps we should face the future with optimism and brace ourselves for what’s to come rather than worry.

How Remote Monitoring Works In The Aviation Industry?

A Guide to Understanding 3D Printing with SLS

What Is Amazon keyword Research, And Where To start? Five Quick Tips From The Experts