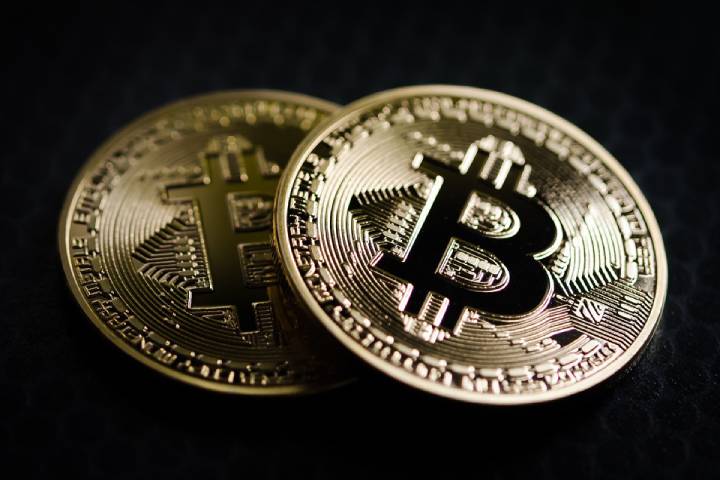 Bitcoin had been making waves ever since its launch a decade ago. It was the first decentralized currency to make its appearance, and from then onwards, there has been no looking back. At the same time, there remains a mystery surrounding the Bitcoin, and whether or not the currency is legitimate has been a matter of much debate and controversy.

The fact remains that regardless of there being opinions that Bitcoin cannot be used, it can be used by anyone since it is a decentralized currency, devoid of any interference by a financial institution or bank. So long as you have access to the Internet, you are free to trade the Bitcoin, unless of course, it has been banned in your country of residence. Some states have attempted to restrict Bitcoin trading inside its territories, while some have declared it illegal, like India, Ecuador, and Bolivia. China has also forbidden financial institutions from trading in cryptocurrencies. And also, the current news about automated trading apps like – bitcoin loophole exposed – is favoring cryptocurrency ban in some countries worldwide.

The biggest issue with Bitcoin is that enforcing a ban can be very hard. At most, people can be discouraged from trading with threats and punishments. But preventing Bitcoin trading entirely is not easy as it has a decentralized nature. Since the Bitcoin is not a recognized legal tender by any state government, it may be used for payment only if both parties agree to it.

Countries like the US, Canada, and many European countries prefer to wait and watch and have not banned Bitcoin completely. Yet, they have been rather slow at regulating it also. The truth is that regulatory entities worldwide do not have a standard legal classification; each has its viewpoint. While the US treasury calls it a “virtual currency,” the CFTC or Commodity Futures Trading Commission calls it “property.” So, there is no single definition for the Bitcoin, and this is the root cause of all controversies.

3. What are the problems in making Bitcoin legal?

Ø A reason why Bitcoin legitimacy has been debated is because of the scams that have happened, the most prominent one being the Mt. Gox exchange fiasco in 2014, after which it was closed.

Ø Since Bitcoin can be used semi-anonymously, there is the threat of it being misused. Even though all transactions are recorded in the blockchain, users can remain anonymous. The concerns developed after Silk Road, a notorious Dark Web market, came into the limelight for accepting payments in Bitcoin only. The FBI closed this market, but authorities continue to be apprehensive about Bitcoin being used for illegal goods buying.

Today, buying goods or services using the Bitcoin is legal in the US. Many online service providers and marketplaces have started to accept Bitcoins as payment, like Shopify, Overstock.com, etc.

Investing in Bitcoins is also considered legal within the legal jurisdiction. Still, many US-based exchanges are required to comply with know your customer or KYC policies and anti-money laundering or AML laws. Users producing Bitcoins or exchanging them for fiat money will be subjected to individual requirements, according to FinCen. Businesses can legally accept Bitcoin payments, regardless of how big or small, they are.

These businesses will also have to pay taxes on the income received through Bitcoins. According to the IRS’s Virtual Currency Guidance, the Bitcoin must be treated as property; and, therefore, taxed. Businesses accepting Bitcoins will have to record the reference of sales, transaction dates, and amounts received as BTC.

The Next Big Thing in Online Video Maker