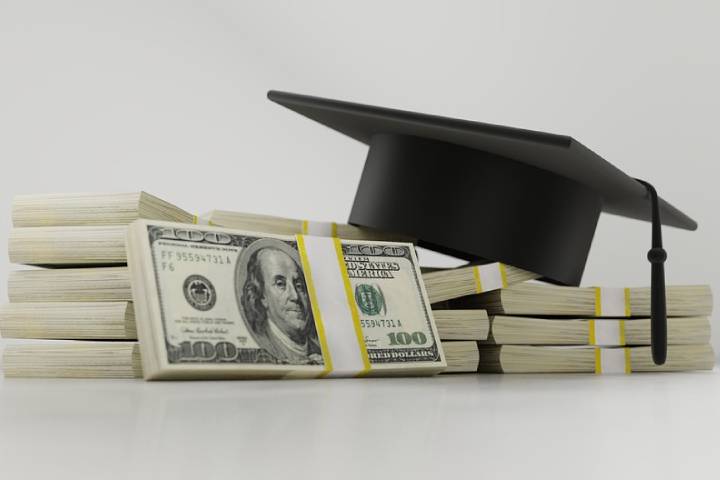 Everything You Need To Know About The Student Loan Repayment

According to EducationDate.org, more than 43 million Americans are currently dealing with student loan debt. If a student attends a public university, they have student debt equal to $30,000 on average.

Current students are preparing to repay their loans because they will be graduating shortly, so there are a few things that they need to know before they start to do so.

1. When Do You Repay Your Student Loans?

Students usually don’t have to repay their student loans until after graduation. Then, they will have six months before they will have to begin making payments. If they reduce their hours to part-time attendance, then repayment begins immediately.

When people repay their student loans, they must repay the principal balance, but they will also pay the interest on this amount. The average student loan interest rate is equal to 5.8% this year, and this is considered to be extremely low.

For example, student loan interest has declined substantially in the last few years. The interest rate among all federal student loans declined 30.17% between the 2019-2020 and 2020-2021 academic years, according to Lantern Credit.

Congress is in charge of setting federal interest rates yearly, based on the 10-year Treasury note. The rates that are set for federal student loans will remain fixed throughout the life of the loans.

4. Don’t Make the Most Common Mistakes.

The most obvious mistake is neglecting to make the minimum monthly payments. If someone misses a payment, the result will be that the person’s credit score will go down.

This can impact their ability to qualify for a home or auto loan. In addition to that, some employers run credit checks on potential employees. When they learn that an applicant has a low credit score, they may refuse to hire that person.

5. Loan Forgiveness Is a Possibility

With loan forgiveness being a topic of discussion in Washington, D.C., many Americans hope that a portion of their loans will be forgiven. However, they are not counting on this possibility.

The discussions are for people to receive forgiveness for $10,000, but some favor forgiving as much as $50,000. Either amount would offer borrowers tremendous relief.

If people have difficulties repaying their student loans, they may be able to refinance their loans and lower their interest rates. Lantern by SoFi has a program that can make this happen for them.

What Can a Medical SEO Expert Do for Your Practice?

Can Mac Products Get Viruses? Plus, Some Bonus Tips

How Does A Hidden Camera Detector Work

Moving Your Ethical Fashion Brand Online? Here’s How You Can Connect With More Customers