A Website That Catches One’s Eye: 5 Tips for Picking the Right Template 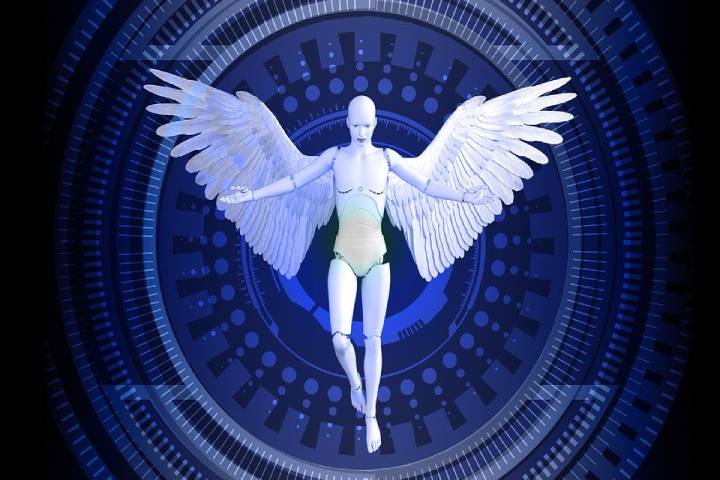 Using Artificial Intelligence, Domestic Robots Are On The Rise.

Robotic technology has experienced tremendous growth in domestic applications over the past decade. Experts predict that the household robot market will grow to $9.1 billion by 2024. Initially, robotic companies focused on developing a vacuum and floor cleaning robots. However, the growing consumer demand for practical and usable robots compelled companies to develop pool cleaning and mowing robots.

What’s more, the integration of technologies like Artificial intelligence technology has made it possible to develop RobotsInMyHome’s guide to robot pool cleaners that can be operated remotely from smartwatches and smartphones using apps. Other types of domestic robots are designed to feed pets when the owners are out, collect and drop a pet’s waste into a litter box and feed the elderly. So what other reasons are causing more households to use domestic robots? 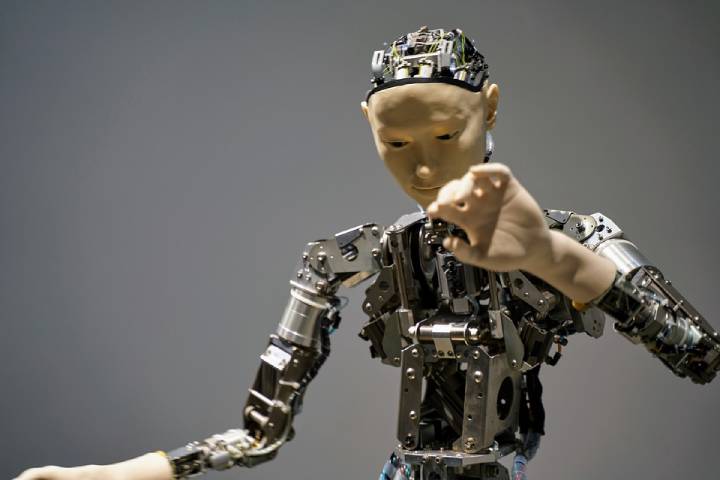 Most domestic robots are designed to perform four activities: lawn mowing, vacuuming, window cleaning, and pool cleaning. As more consumers appreciate and accept the role of indoor and outdoor smart home appliances, the market for these domestic robots is bound to grow. Additionally, as companies like Amazon working to develop mobile robots, the demand for service robots will grow as consumers look for devices that can help perform specific chores.

With higher income levels, households have more income to spend. The middle and the upper class are more likely to afford domestic robots with less financial strain. Statistics show the US real disposable income has increased by 1.98% over the last year.

As more companies venture into the robotics industry, consumers can now choose from a wide range of machines serving different functions at affordable prices. Research shows the average price of domestic robots has reduced by 27% between 2005 and 2014. What’s more, experts predict a reduction in price by 22% in the next ten years (2015-2025).

As mentioned earlier, consumers are continually looking for domestic devices that will provide a reasonable degree of autonomy. Artificial intelligence algorithms have notably contributed to this role by equipping robots to perform routine and non-routine tasks.

Since robotics focuses on technologies relating to physical tasks, developers can leverage on AI’s computer-based learning capabilities to improve the performance of a robot. As such, homeowners realize greater efficiencies as the machines barely get tired and have greater accuracy in comparison to humans.

Additionally, with AI, the machines can be guided by objective standards to make decisions based on facts and emotions. Accordingly, the technology enables developers to automate many more tasks than they would if relying on pure robotics technologies.

5. Domestic Robots in the Offing

The enthusiasm for domestic robots is likely to soar in the next few years as more startups seek to provide solutions to daily household problems. Some domestic robots households should look out for include:

Developers are working toward designing social and emotional robots. As such, the robots will perform not only normal house chores but also read facial expressions and respond. The premise for this idea is that teaching a robot to be more human means it can work better.

However, with households following different routines, there is a need for developers to design robots that can access personal data in a home to work efficiently. The integration of AI technologies provides robots with natural language processing and computer vision capabilities that enable robots to access data to react accordingly.

This calls for robotic companies to work together with governments to create regulations that will ensure users benefit from the new robotic age without exploiting valuable private data. Consequently, users will have more time to interact with the family members or catch up on their hobbies as the robots perform household chores.

b. Robots on the Edge

These robots will have inbuilt sensors that will reduce the need for information to be sent to centralized servers or the cloud for processing. Also, developers will be able to empower their creations with Artificial Intelligence technology, reducing the bandwidth and CPU overheads used by cloud infrastructure. As a result, smarter and more autonomous robots will be available for domestic use.

Japan, the most Robo-enthusiastic nation, has allocated a significant amount of its development budget to develop humanoid robotics. The government believes the technology will solve its aging population crisis. The robots will be designed to monitor patients, pick up objects, and assist people in walking.

The robotic industry has come a long way since the invention of the first generation time-saving domestic devices like the vacuum cleaner and the dishwasher. With projected market values into billions and trillions of dollars, developers are bound to invent highly specialized robotic devices to perform a range of domestic chores. What’s more, the integration of AI technologies introduces more capabilities developers can leverage.

Reasons To Invest In A Reliable Adblocker

Exploring the Business Benefits of the Cloud

Time for Something Fresh: 7 Ways an Outdated Website Is Harming Your Business

Why Should Parents Keep an Eye on Their Child’s Digital Footprint?

Top 6 Questions You Should Ask Before Launching A Product

A Website That Catches One’s Eye: 5 Tips for Picking the Right Template