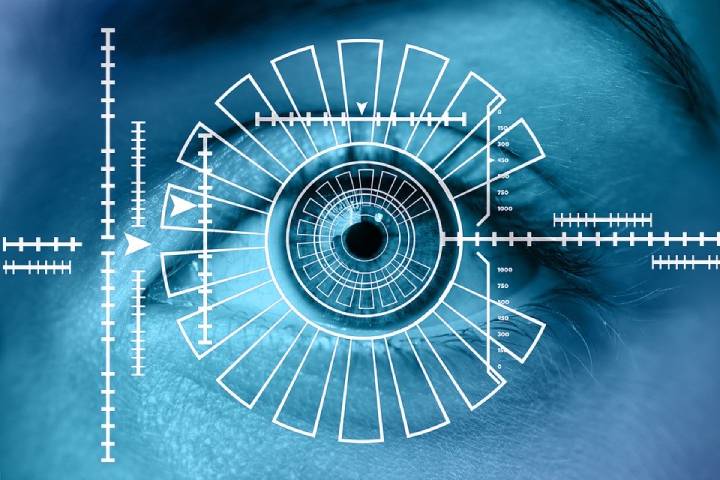 Understanding the Importance of Identity Verification

In the modern world, digital platforms are becoming a staple of daily life more than ever before. Beyond the communication revolution of well-known social media sites, processes such as online banking and e-commerce are defining the digital landscape. While the potential for ease of transactions is on the rise, so is a digital intrusion that concerns personal information and security.

Mobile channels can make sharing information and services online seamless, but they also open up the potential for identity fraud if the right precautions aren’t taken. In 2019, the Consumer Sentinel Network received 3.2 million reports related to the consumer marketplace, and of those, 20% related directly to identity theft.

Overall, it was reported that Americans lost $1.9 billion due to fraud, which was an increase of more than $293 million from 2018. With identity theft on the rise as digital platforms continue to open up, understanding identity verification is more important than ever before.

1. The Basics of Identity Verification

Not to be confused with the extra layer of online protection known as authentication, identify verification is a set of regulated strategies that ensures individuals are precisely who they say they are before moving forward with a process, transaction, or account creation. Identity verification methods can be used both on and offline but are becoming more essential than ever in the digital realm as processes move more rapidly.

Whether a consumer is attempting to complete their taxes online, establish a personal, digital marketplace, or invest in online banking, identity verification is key to creating rights to accessing relevant information. It’s also an essential defense line in keeping others from hacking into private accounts or committing fraud by using personal information gained elsewhere online.

One of the most common and perhaps effective identity verification methods used by many businesses is knowledge-based authentication. This technique generally shows up in personal security questions that a person must answer before being granted access to a private account. These questions are designed to be particular to the point of being difficult for hackers to answer.

Going a step further, companies may choose to enforce a two-factor authentication process. This technique requires a consumer to provide a personal piece of identifying information and a username and password for account access.

Two-factor authentication is regularly utilized in account creation processes, and personal identifying information is often a code sent to the consumer through an alternative source such as their smartphone.

3. An Industry on the Rise

While identity verification methods are becoming an integral part of keeping consumers in the marketplace safe from fraud, it’s also a growing industry in its own right. The financial side of these dedicated efforts towards keeping identities safe and managed in the digital and physical marketplace is on the rise.

It’s estimated that the identity verification market will jump to an $18 billion industry by 2027. This would be a significant jump from the $4.93 billion reported as of 2017. Numbers like these are further proof that this particular marketplace is finding a vital role within an increasingly digital society.

4. The Fight Against Fraud

Companies that integrate identity verification processes into their business plan are often viewed as more trustworthy overall by consumers. Knowing private information is safe and requires a series of thresholds to cross before it can be accessed is an excellent way to build and develop a professional reputation.

While companies should keep identity verification standards a priority in the name of their customer base, it’s also essential for consumers to be educated on the many strategies in place. From device geolocation to ID document capture or real-time account checking, knowing the firewalls that should be in place is key to making informed decisions.

Knowing what to do when identity verification efforts fail is just as crucial as recognizing verification methods. Consumers in the U.S. are asked to report identity theft to the FTC online immediately following the occurrence.

Here, consumers can create official reports and follow them up with a customized recovery plan. Personalized letters to creditors are also available for consumers looking to maintain their credit in an information breach.

The future is undeniably digital, and the first step in protecting identities is to have identity verification methods firmly in place. This not only makes online processes more secure but is a quick route to fighting fraud over the long term.

Cyber Threat Predictions For the Near Future

How To Safely Clean Your Gadgets

Top Cybersecurity Risks That Businesses Need to Know About

Why You Require A Polling App Inside Your Virtual Meetings?