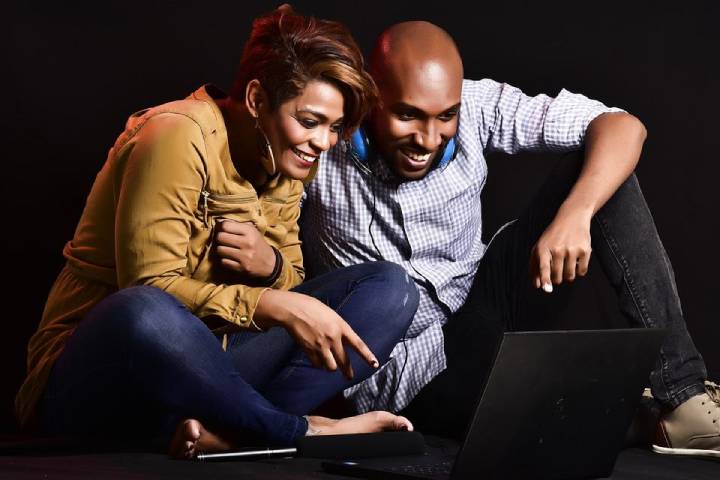 John Lasseter, the brilliant mind behind some of Disney-Pixar’s most beloved movies, has teamed up with powerhouse studio Skydance Animation to create what might be the best-animated feature film of the year.

“Luck” is a beautifully designed and well-voiced masterpiece with a plot and visuals perfect for the big screen. The bright colors and crisp lines indicate Joun Lasseter’s touch, and “Luck” brings audiences plenty of fun and fancy.

Even if you don’t recognize the name, you’ve undoubtedly seen John Lasseter’s most notable works, which include classics like “The Fox and the Hound,” “Toy Story” and “Toy Story 2,” “A Bug’s Life,” “Monsters Inc.,” “Finding Nemo,” “Howl’s Moving Castle,” “Cars and Cars 2,” and many more. Now, John Lasseter’s creative talents are at the helm in “Luck,” as a producer and director of animation, sure to make future lists of great animated films perfect for the whole family.

The movie “Luck” follows the story of Sam Greenfield, a young woman with the worst luck in the universe. As an 18-year-old orphan who has just started living on her own, Sam finds herself constantly facing unfortunate situations.

One night, she meets a strange black cat and decides to share a sandwich with him. On her way home, she finds a penny, which she plans to give to her friend later.

But this penny is no ordinary penny, and Sam’s luck starts to improve. To no one’s surprise, Sam accidentally flushes the penny down the toilet. Not long after, she meets the black cat again and tells Bob about the penny.

It turns out that meeting the cat and finding the penny wasn’t unrelated events – the penny belonged to Bob, and he will be in trouble if he can’t find it.

Bob leads Sam through a secret portal to another world called the Land of Luck. Here, magical leprechauns create small bits of good luck, which they send out into the world, not unlike the Scream Factory in Monster’s Inc.

Sam meets a dragon, discovers the source of good luck and bad luck, and learns new lessons about life, friendship, the value of failure, and taking a chance.

“Luck” is voiced by a star-studded cast with Eva Noblezada as Sam and the hilarious Simon Pegg as Bob, the black cat. Other notable characters in the film are voiced by Jane Fonda, Whoopi Goldberg, Colin O’Donoghue, Flula Borg, and other top Hollywood actors and actresses.

“Luck,” directed by Peggy Holmes, debuted with largely good reviews for its excellent animation and well-voiced characters. Easygoing dialogue and a lighthearted storyline are great for kids, but adults also enjoyed the film.

Although the all-star cast and award-worthy script could easily be found on the big screen at your local cinema, Skydance Animation and John Lasseter have decided to release this one-of-a-kind film only on Apple TV+.

Parents now won’t have to fight with their kids at the movie theater or spend triple the money on drinks and snacks. Instead, they can stream the movie right to their home television or any other internet-connected device to watch at their convenience in the comfort of their own space.

Go ahead and schedule a movie night with the family, pop popcorn, and let the kids bounce off the walls or fall asleep without worrying about getting them back in the car seat or home.

Kids with short attention spans can move around while watching without disrupting other moviegoers. Don’t forget to stick around for the credits to find all the hidden good-luck charms!

Websites to go on When You’re Bored at School