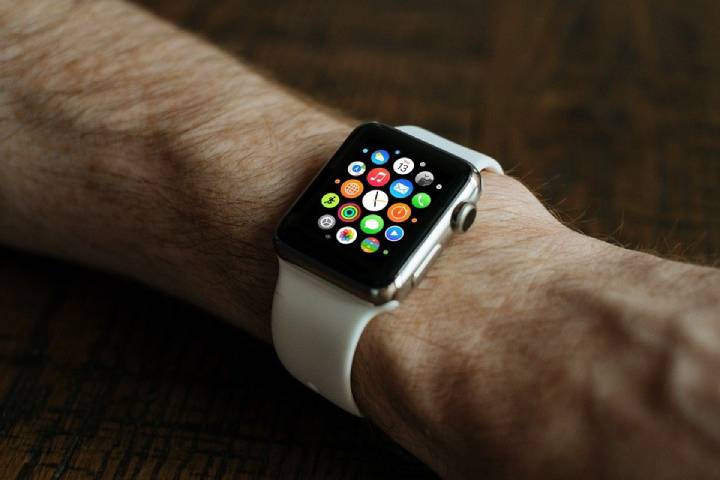 Despite the potential of the Apple Heart Study regarding digital health, cardiologists are still asking questions. More than 400,000 individuals signed up to test the effectiveness of monitoring for atrial fibrillation. During the trial, approximately 0.5 percent of the test group was sent notifications for an irregular heart via their Apple watches. Some of these participants were experiencing atrial fibrillation, which is significant. Since the study, the research from Standford Medicine regarding the Apple Heart Study has been published.

The study was an effort to understand human health better using consumer devices. The way atrial fibrillation can be detected with an Apple watch was studied. This condition increases the risk of the individual having a stroke. More than six million individuals in the United States have atrial fibrillation, although many remain unaware of their condition. 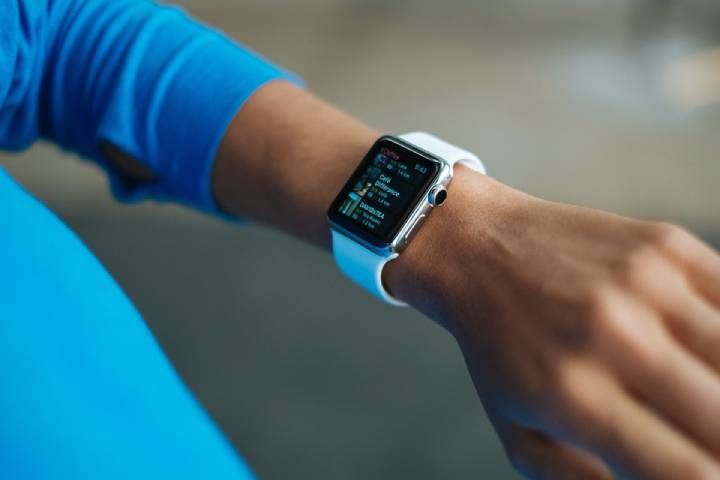 Algorithms and sensors can potentially detect this condition. Apple is using an electrocardiogram sensor in its series four and five devices. This monitors the rhythm of the heart. The individual receives this information directly. The 400,000 participants in the eight-month study had Apple watches. More than 2,000 participants were notified their pulse was irregular.

Roughly one-quarter of this group wore a patch for two weeks to monitor the rhythm of their hearts. Of the participants who wore the automated external defibrillator (AED), 84 percent were diagnosed with atrial fibrillation. This demonstrated the effectiveness of passive monitoring, although more studies are necessary.

The researchers repeatedly stated that their intention was not to prove that the Apple watch was a potential screening tool for numerous health issues. However, the results were promising. Despite this, cardiologists have not convinced any wearable devices, including the Apple watch, are potential tools for monitoring for atrial fibrillation pre-detection.

Cardiologists recognize that even if the Apple watch identifies individuals with atrial fibrillation, the medical sector will need to take further action to determine the cause. Due to the potential side effects and risks of atrial fibrillation, cardiologists also need to asses if the patient requires treatment. The determining factors include the age of the patient due to the higher risk of seniors, whether or not the individual has ever had a stroke, and their medical history.

This is particularly important for younger individuals or people in the earliest stages since the other risk factors are generally not present. Jeff Wessler is a New York-based cardiologist who has been able to use some of the data from the Apple watch to treat patients who use the device.

He believes as time passes, this occurrence will become more frequent. He additionally said the development of these types of tools is occurring faster than the medical community is currently able to respond. He feels Apple should conduct a follow-up study to obtain more research, which could help locate populations with the highest risk factors.

The company develops tools meant for mainstream populations. Anyone can download the Apple Heart study through the App Store. The Apple Watch can be used by all United States residents above the age of 22. Cardiologists generally believe the review was positive. There is a big deal of power for using the combination of technology and tools for remote monitoring of patients as opposed to the necessity of an on-site visit. However, more research is still needed to determine how to treat the influx of patients who may be diagnosed due to Apple technology.

Five Tips to Create Lead Magnets for Your Business

10 Tips to Set Up a Quality Home Theater