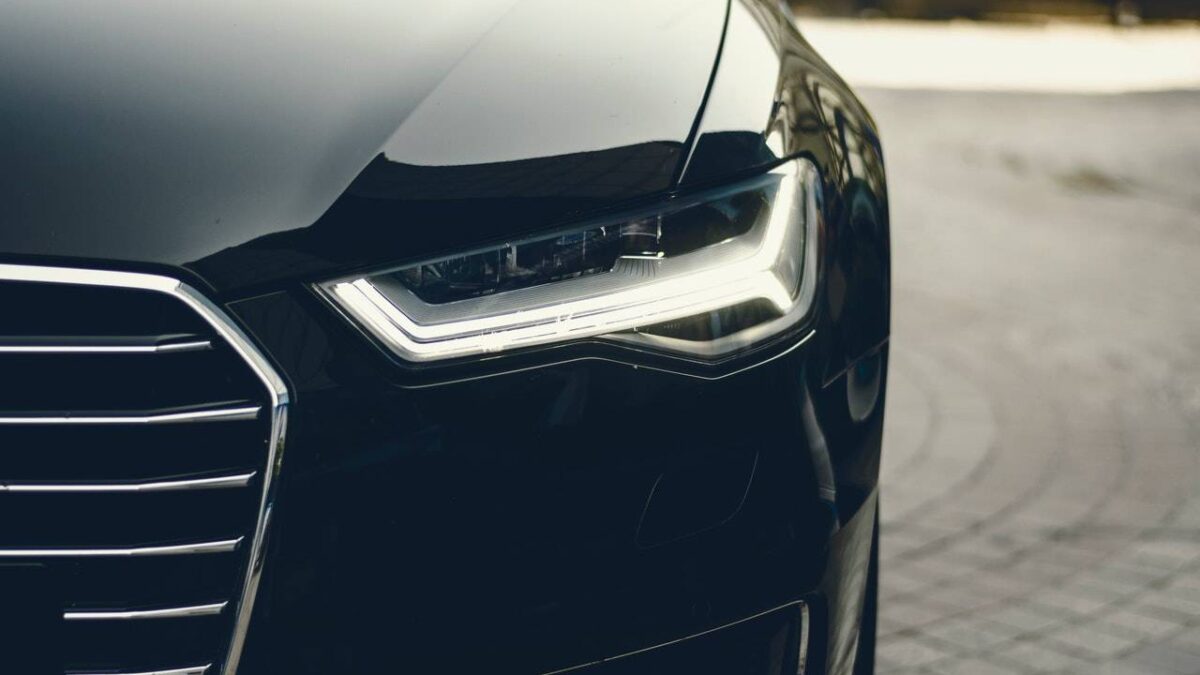 Although 2020 was slower than usual for the automotive industry, due to the manufacturing delays caused by COVID-19, the industry is slowly starting to rebound, and we see glimpses of future innovations. Cars should grow a great way in the past ten years; they’re sleeker, safer, and capable of higher speeds, but nowhere was progressed more evident than in the tech department.

Today’s cars are no longer just a simple means of transport for getting from point A to point B. They’re complex lifestyle products that have been changed so much by technology that they now meet many other purposes.

From the much-awaited self-driving cars to the channels by which cars are nowadays sold, here are the five most significant tech trends that will get bigger in 2021 and influence the automotive industry for years to come.

Some studies estimate that there are now about 1,400 self-driving cars on US roads. That’s not a lot, but there’s a lot of progress being done, and the public is more open to autonomous vehicles than they were in the past.

Thanks to companies like Tesla, Google, and Uber, which are continuously pushing the limits of AI, self-driving cars are getting safer and more usable in real-world scenarios. At the beginning of the year, Elon Musk had already planned on launching Tesla’s first Robo-taxi fleet, but, because of the pandemic, this ambitious project was delayed until 2021.

And speaking of the pandemic, it played a significant role in changing the perception of autonomous vehicles. In the context of a new normal where social distancing measures define our lifestyle, the idea of self-driving vehicles that can deliver food, groceries, and driving people around has become even more valuable.

According to a pre-pandemic outlook, the autonomous vehicle market was estimated to be worth over $556 billion by 2026.

Still, in the context of the COVID-19 crisis, investments could come pouring in, and we might see more self-driving cars on the roads than we initially expected. Still, safety remains a critical safety issue, and the industry will have to overcome many bureaucratic hurdles before self-driving cars are widely used.

According to data from the US Environmental Defense Fund, conventional vehicles are responsible for 75% of all carbon monoxide pollution. Aware of the high environmental impact of petrol engines and the cost-saving benefits of electric cars, more and more people choose electric vehicles instead.

In August 2020, there were over 1.6 million electric vehicles on US roads – much more than the 1.4 million estimates expected by 2024. And electrification is about to get even more significant. The high cost had always been the main factor why people avoided electric vehicles.

Still, now that the prices are much less prohibitive and there are even Government rebate schemes for electric cars, purchases are on an ascending trend. The only more significant challenge that must be resolved is that of charging stations. Right now, they’re present in bigger cities, but not so much in rural areas, making it harder to travel long distances.

A modern car is a necessary purchase, and, traditionally, people have preferred going to in-person dealerships for years. However, for the first time, we see a change in preferences, and again it’s due to the social distancing guidelines imposed by the pandemic. Now, drivers are more likely to visit an online

instead of going there in-person, and that happens for several reasons:

Why do people change their cars? Sometimes, it’s because the old one has stopped working, it’s no longer fuel-efficient, or repairing it costs too much. But there are also many instances where drivers change their working cars because it no longer matches their lifestyle.

Technology has become a significant part of daily life. We spend two-thirds of our day in front of screens, and drivers expect tech to be present in their cars too. They want their vehicles to be compatible with the tools they already use at home and the office, such as:

What’s even more exciting is that high-end tech features are becoming mainstream and that, many times, clients would rather pay extra for tech integration rather than for upgrading the vehicle’s specs.

5G is also expected to play a significant part in automotive tech in the following years. According to a PwC study, there will be over 16 million 5G-compatible vehicles sold in the US, EU, and China by the end of the decade.

5. Shared mobility | tech trends that will shape the automotive industry

Although the most significant innovations have been reported in the vehicle ownership area, there’s also another growing trend that’s disrupting the automotive industry: shared mobility.

Shared mobility refers to all the ways that people share vehicles so that the number of cars on the roads doesn’t become too overwhelming. Popularized by Uber, shared mobility is now present in almost every country in the world, but all the more so in the US, Mexico, and Western Europe.

In busy urban areas, however, there’s also another competitor: e-scooter rental, which promises to solve the problem of traffic and get riders to their destination faster than cars. Overall, the ridesharing industry has adapted well to COVID-19, and experts estimate that its total market value will grow in 2021.

The guide to success – Tips for launching your own startup company

Essential Work From Home Trends in [2020] You Ought To Know

A Guide to Understanding 3D Printing with SLS

LMGTFY, Let Me Google That For You – Here Let Google Search For You, Link, meme, Gif

Key Technology Trends for 2020 and Beyond