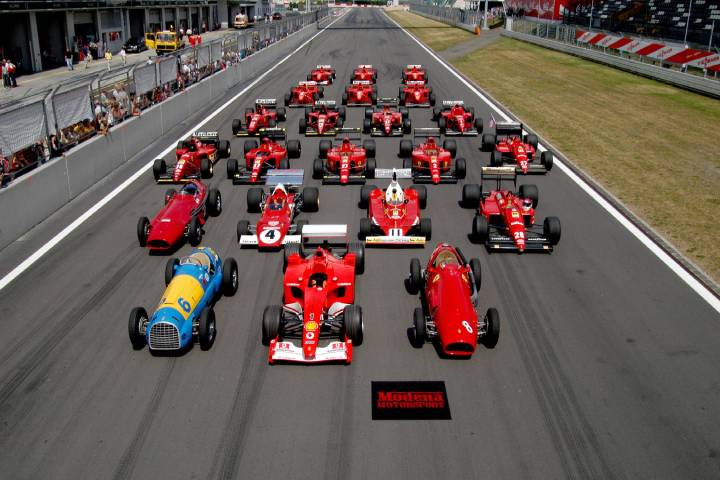 How to Watch Formula 1 2020 Anywhere Online

The 2020 Formula one season has been a huge rollercoaster. However, despite the minor setback brought about by the COVID pandemic, Formula One is back! And although fans are still not allowed into the race venues yet, that’s one big reason to smile.

With the British Grand Prix 2020 and the 70th Anniversary Grand Prix already complete, you wouldn’t want to miss any exciting upcoming races. Here’s a quick look at the races to watch out for:

Red Bull’s Max Verstappen got his first victory of the season last weekend during the 70th Anniversary Grand Prix ahead of Lewis Hamilton – which was quite a surprise. However, Hamilton is working to retain his leadership position and break Michael Schumacher’s F1 winning record.

His final lap during the British Grand Prix, where he raced 2.4 miles on three wheels after suffering a puncture on one of his tires, might be the biggest drama since the restart of the season.

But as competition is getting stiffer, you don’t want to miss out on any action. So, how can you watch these races from your location? 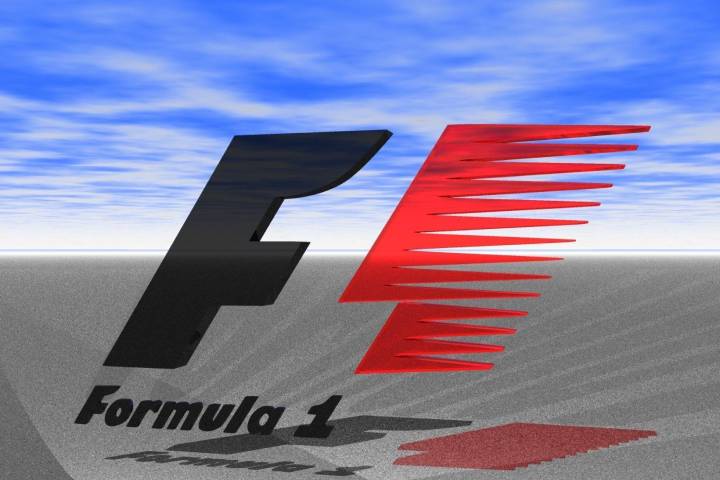 Formula 1 races will be live on different broadcasting channels around the world. For fans in the United States, ESPN, ABC, and F1 TV will be covering each of the races. This is the same for fans in Canada.

UK fans multiple options with C4, F1 Tv, and Sky Sports, also broadcasting the event. If you don’t have cable, streaming services like Hulu, YouTube Tv, Sling Tv, and FUBOTV will be airing all the races.

In Germany, Austria, and Switzerland, the races will be live on RTL Germany and n-tv. Mexico F1 lovers can catch all the action on Televise (Channel 9).

Australia fans have the option of watching all races from the Fox Tv or Kayo Sports, and New Zealand has Spark Sport. In India, race lovers can stream the entire tracks through Hotstar. 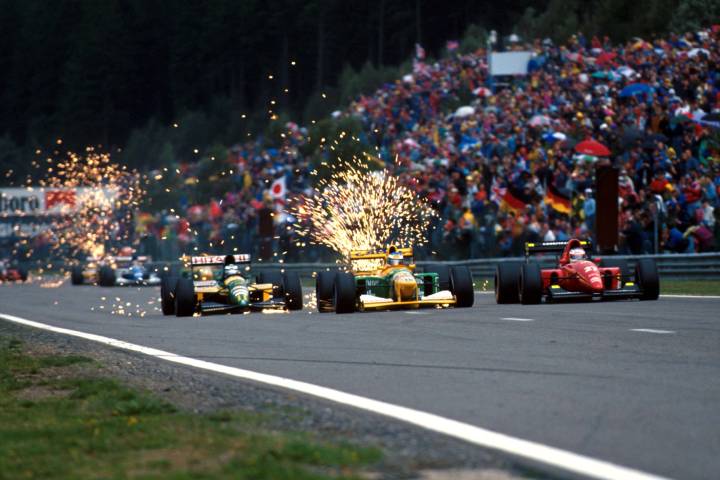 For fans worldwide, live streaming the formula one races can be a bit tricky due to geo-restrictions. That’s how? you want a Virtual Private Network (VPN). A VPN allows you to bypass the government and geographical restrictions to access content from all over the world. They also help secure your network and have a slight impact on your speeds.

Whether you’re in South America, Australia, Africa, Europe, or America’sAmerica, you can live stream any race you want quickly and easily. There are many VPNs out there, giving F1 fans no reason to miss any race.

However, ISPs can quickly detect some VPNs, and so, you need to find one that’s proven to support most streaming services. According to Redditors, these VPNs are the best for streaming formula one races outside the US and UK.

Even when traveling abroad, follow the instructions laid out by your VPN provider regarding live streaming, and you’ll get access to most of the broadcasting streaming services mentioned.

Note: Most of these services are paid, including the streaming services and the VPNs. 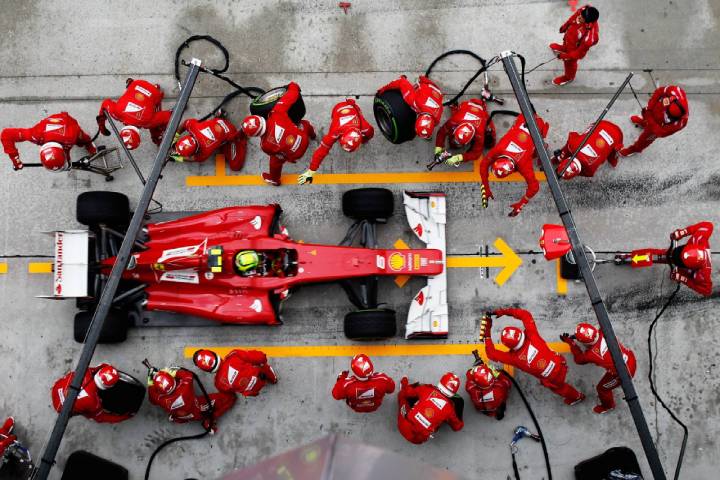 Formula One itself also offers live streaming for all the races and track sessions to fans worldwide. They have two TV packages, F1 TV pro, and the F1 TV access. The F1 TV pro package gives you access to all drivers’ onboard cameras and team radio and watches full replays and highlights of every race. Live streaming F1, F2, and F3 Porsche Super cup is also included.

Fans also get F1, F2, and F3 Porsche Super cup replays and live timings during the races. This includes a live leader board, live driver’s map, real-time telemetry, and tire usage history. It comes with a 7-day free trial and goes for $44.99 per year.

The F1 TV access offers all the same things except for the live track sessions, access to the driver onboard cameras and live streaming F1, F2, and F3 Porsche Super cup. It doesn’t have a free trial and goes for $26.99 per year.

The services, however, vary based on your location, and so, fans in different regions may get different things. Therefore, using a VPN can come handy if you want to catch the latest on your favorite F1 driver!

The How's And Why's Of Hiring A Shopify Expert For Your Online eCommerce.

FOX’s Got Your Weekend Sorted With These Entertaining Shows