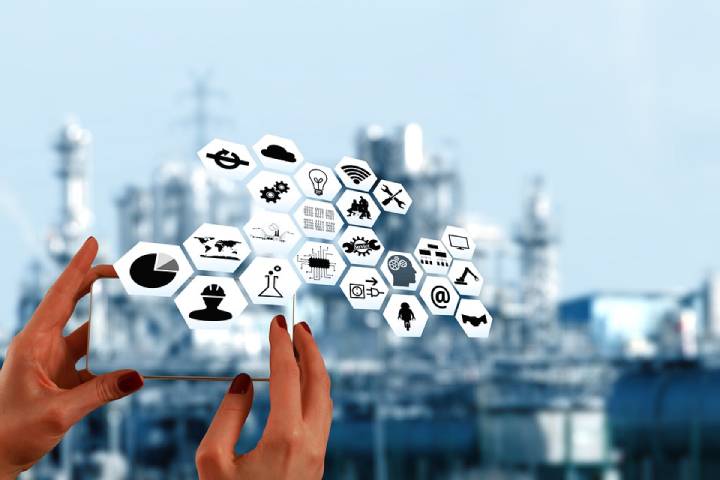 What is Test Automation- Types, Tools, and Benefits?

Test Automation is a software testing process designed to control the automation of test case execution and examine actual results with predicted outcomes. For instance, let’s say that you are performing test cases manually. The entire process becomes tedious and requires a lot of work to test each case separately.

But in the case of automation, writing and running the tests are predefined with the help of automation testing tools. This type of testing makes it less time-consuming and more cost-effective.

For any test automation to be successful, you must first have the money and resources capable of effectively running testing operations.

And with the proper testing tools, you will be able to write and execute test cases that provide improved Return on Investment (ROI). The main focus of automation is to reduce the amount of cost involved in testing and time.

Unit testing is the first type of automation testing. It refers to the testing of individual components or units of a web application. Developers often write these tests, but there are certain exceptions where automation testers write unit tests. Moreover, this test is performed during the initial software development phase.

This type of testing is done to check whether the deployed build is stable or not. If the shape is unstable, it will be sent to the development team to sort out the problem. And in the case of a stable build, the testers will opt to process the application for further testing.

The primary focus for functional testing is to examine and see if all web applications’ functions work as expected or not. This type of testing covers testing involving APIs, database, security, client or server applications, and the web app’s complete functionality.

In this testing, the application modules are logically combined and tested as a group. It also analyses and establishes the data communication between different modules in the application.

Regression testing refers to the testing that oversees and verifies the existing application functions well even with recent code changes. It means that the code works the same way it has done before making code changes.
Other types of automation testing include data-driven testing, black box testing, keyword testing, etc.

Selecting the right testing tools has always been the most challenging part of automation testing. And with a wide range of testing tools available in the market now, choosing a device has become more complicated.

If you want to know how to choose the right tool for your business, you must first understand your software testing process requirements. Try and find UIs that are easy to use and implement.

Then check to see if the tool will be able to support all automated functions. So, let’s get into knowing and learning about the different types of testing tools.

Functionize is an intelligent testing platform that uses machine learning and AI to help people of all skill sets automate their tests. Functionize follows a “create once and run anywhere” approach that fits the needs of modern testing teams.

Some of the highlights of Functionize include:

Selenium is an automation testing tool that is used mainly for regression testing. This unique tool has a testing suite that comes with four different types of testing tools. And most importantly, it allows the testers to record and playback the regression tests any number of times.

The features for selenium include:

It is one of the best testing tools available in the market that performs cross-browser testing for web applications. LambdaTest can help you run tests on 2000+ browsers, operating systems, and resolutions. It also offers a secure cloud-based selenium grid to automatically run your Selenium-based tests and cut short the overall test execution time.

Hither is any of the features of Lambda best.

The functionality to operate live interactive and automated cross-browser testing on 2000+ real browsers and operating systems.

This particular testing tool has the click-and-go interface function that allows the testers to automate operations quickly with ease for better usability.

Some of the features of using Ranorex Studio are:

It has the automation ability to operate functional UI testing and end-to-end test for mobile, desktop, and web applications.

TestComplete is a testing tool that performs operations on mobile, desktop and web applications. It provides the testers with the ability to run functional UI tests through record and playback options. You can test the scripts using your preferred languages, for example, Python, JavaScript, etc.
Some of the features for TestComplete are:

Experitest is an automation testing tool that uses mobile and cross-browser testing to attain your business’s best possible outcomes. It gives you the option to runs tests over 2000+ real browsers and mobile devices. Besides that, it has excellent features to run tests on multiple platforms.

Katalon Studio is an example of the standard famous testing tools that use API, mobile and web application testing. It integrates with test automation features for better performance and works well with macOS, Windows, and Linux platforms. It is also considered as the all-in-one automation solution.

QMetry Automation Studio is known as the unified test automation for web and mobile services. It provides scalable test automation that enables an easy transition from manual to automated testing.

Some of the features for this testing tool are:

Test automation has several advantages when it comes to usage in comparison to manual testing. Some of the benefits of test automation are:

We have covered a lot about test automation today. We have learned about the different types of test automation, the required testing tools needed for operation and even some of its advantages. The one point to take from all this is that automation can differentiate what it can offer to its users.

Remote Working 2020: Why VoIP is your best resort