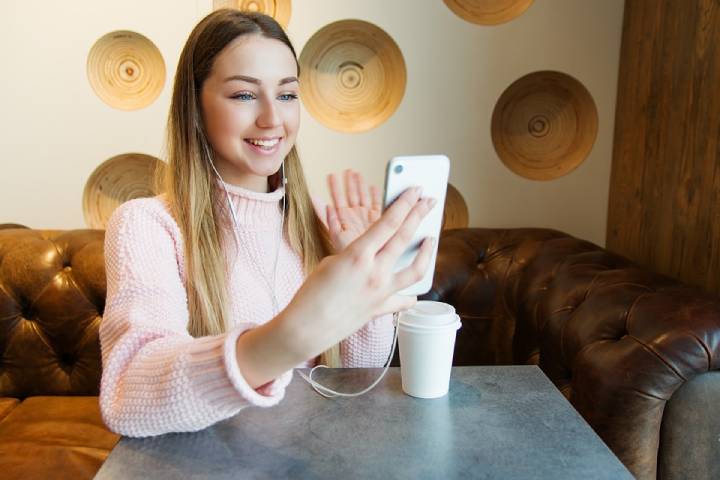 How 5 Social Norms Translate To the Random Video Chat Experience

If you’re looking at it from a bird’s-eye view, the way you interact with people on random video chats probably isn’t that different from the way you’d talk to people in everyday life. Get a little closer, though, and you might start to notice some differences.

The main reason for these differences is that random chatting has a unique dynamic compared to most conversations. If you’re using a random chat site like Chatspin, you can expect to get some greeting at the start of a chat, and talk about things like your life, how your day is going, or what you’ve been working on lately. However, there are several differences that you’ll probably catch onto pretty quickly – here are the first ones you may notice.

1. What goes into approaching a stranger

If you want to strike up a conversation with a random stranger, you can’t just walk up and introduce yourself; you need an actual reason. Even if your motivation is “I think they look interesting and I’d like to know them better,” your chances aren’t great unless you’re in a social context – and even then, they aren’t a lot better.

If you’re talking to someone out of boredom, they’ll probably catch on and excuse themselves as soon as possible. At any rate, you generally won’t start a conversation just for the sake of talking with someone because it’s considered odd and sometimes a bit invasive. 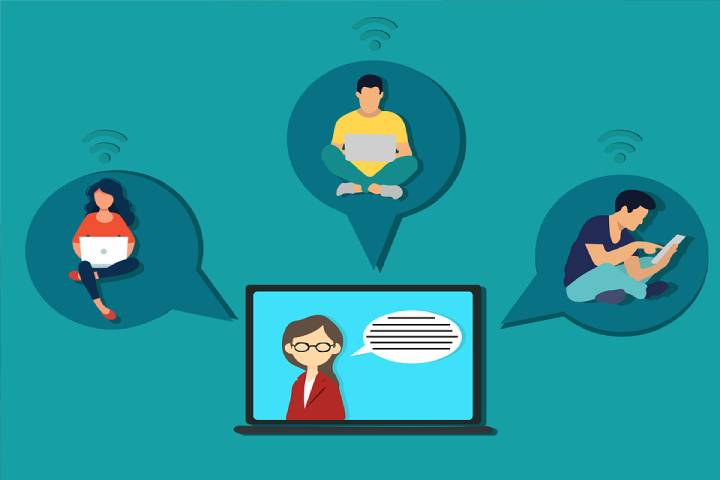 If you want to increase your cultural circle or have added variety in your life, you have to pick the right time, the proper context, and the right person.

On the other hand, random chat sites are filled with people who are there specifically to talk with strangers. You still won’t end up talking with every person you get as a chat partner, but you don’t ever have to wait for the next opportunity to come along – in fact, it’s probably already loading on your screen.

As long as you keep sorting through your chat partners until you find someone you like, your chances of eventually having entertaining conversations with strangers are pretty much 100%.

2. How fast a friendship develops

If you run into the right person, whether it’s on a random chat site or at the local pizza place, there could be an instant connection that makes you feel as though you’ve known each other for years. Nevertheless, what regularly appears in real life is that you both gradually get to know each other as you spend time together.

On a random chat site, the timeline is considerably faster. This is mainly because you probably won’t see that chat partner again once you leave a random chat. Some chat sites give you the option to connect to other people’s profiles, but that’s the exception rather than the rule.

Because of this, you might find that people are more willing to share about themselves – they know they’ll never see you again, and it can feel good to talk openly with a stranger.

3. The boundaries you put around personal information

Moreover, if you are in the focus of a large audience with someone you’ve clicked with, there’s one thing that should never be asked for in a random video chat: your details.

It’s common knowledge to be careful with personal IDs, credit cards, or checkbooks, but if you’re video chatting, you should also keep a tight lid on things like your address, email, or place of work. Even your full name can be a bit risky to give out, as all of these things can be used to compromise your identity.

This isn’t to say that you should assume that every one of your chat partners is a potential scammer; there’s hardly a faster way to ruin the fun of random chatting. Even so, having some common-sense boundaries in place can make your experience a lot safer.

4. How often do you suggest special activities

In a traditional friendship, there are plenty of things to do and plenty of time in which to do them. You’d get some funny looks if you wanted to do a few rounds of 20 Questions every weekend or suggested a destructive pun competition every time there was a lull in the conversation.

If you’re random video chatting, on the other hand, you’re with new people every day, and a lot of them will be up for any suggestions you have that can jazz up the chat. Try the same thing with multiple chat partners, and you’re likely to get a favorable response.

You may have already enjoyed a couple of karaoke sessions with previous chat partners, but this is a great new idea that can liven up the chat from your current partner’s perspective.

5. How you get out of a conversation that doesn’t interest you

As anyone who’s experienced this can testify, being stuck in an unending conversation is the absolute worst. You have to watch everyone around you living their lives while you pretend to listen, mentally searching for a way out.

Of course, if you could just cut them off and walk away, all your problems would be over. Unfortunately, that isn’t an option most of the time since that would cause great offense and possibly make the rounds in the local gossip circles.

Play this scenario out in the context of a random video chat, and you have a story with a happy ending or at least a mercifully quick one – it’s expected that you’ll leave if you aren’t interested in your current chat. After all, random chatting tends to be about entertainment; if a chat partner isn’t doing it for you, all you have to do is find a new one.

Random video chatting could take a bit of adjusting if you’re trying it for the first time between one thing and another. Just avoid taking things too seriously, and remember to have fun!

Preparing for Class 10 English Exam - How to Study?

Top 7 Reasons Why You Need to Automate Your International Payroll