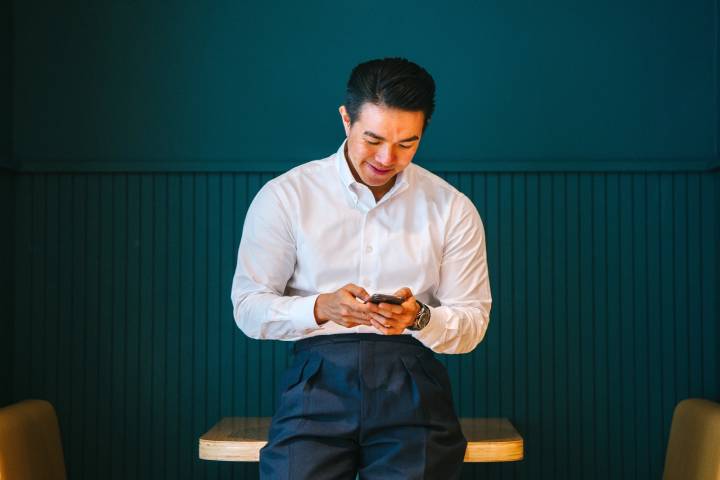 Ever since the first generation of mobile apps shook up the global market with exciting and disruptive new ways of doing business, entrepreneurs have been on the lookout for the next big opportunity for app-based tech disruption.

As companies like Uber proved, mobile app technology has an unprecedented capacity for connecting service providers and consumers in dynamic ways. For the past decade, thousands if not millions of startups have based their business plans around the model of app-based disruption.

But the next big thing in mobile app development will likely have less to do with mediating between services and customers, and more to do with the other significant tech production of the 21st century: Internet of Things(IoT).

1. What is the Internet of Things? 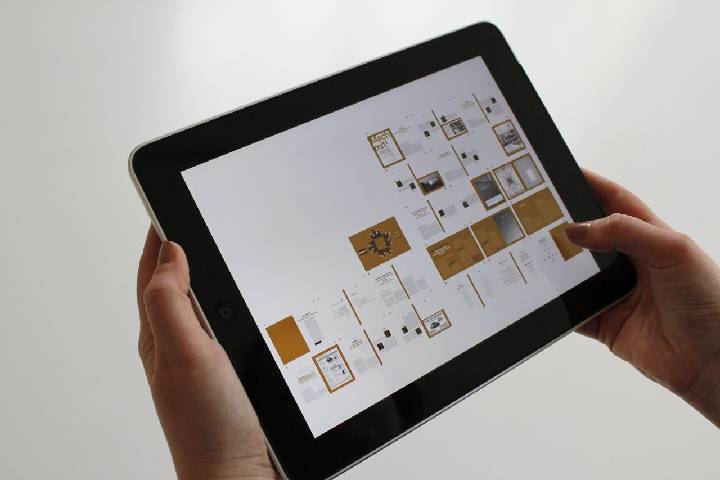 Breakthroughs in Wifi and Bluetooth technology have created the conditions in which, for the first time, a genuinely networked world is possible.

From factory floors to office buildings and logistics and transportation operations, this has made it possible for Wifi-enabled tools to communicate directly with other devices, machines, and operators to make processes more seamless.

This has had a profound impact on automation, but it has also opened the door for entirely new technologies, including:

From high tech breakthroughs to practical solutions for everyday problems, the IoT is already making life easier for millions. If you have ever turned your car on using an automotive app or set the heat on your oven using an app tied to a smart stove, you will understand how useful innovative and practical this technology can be.

2. How Apps Connect You to a Smart World

Like any other technology, the IoT needs an interface, and the most popular way of controlling and directing smart tech is the mobile app. Apps are the ideal interface for managing IoT tech, and unsurprisingly, product and service designers looking for a way to build their brands and companies are increasingly turning to the IoT apps for inspiration.

Companies that specialize in app design like Guarana Technologies are now offering services directed explicitly toward organizations that need to use IoT technology to create groundbreaking and disruptive new apps of their own.

The IoT may already be part of our lives, but we have only just begun to scrape the outside in terms of understanding what a fully networked world might look like.

As a new generation of entrepreneurs apply the business insights of app-based disruption to the technological power of the IoT, exciting things are on the horizon.

For entrepreneurs who want to be at the cutting edge of the emerging market, app-based ventures have long been among the most popular new business startups.

But if you want to tap into the next big thing instead of repackaging stale app ideas to a saturated market, exploring the intersection between disruptive apps and the IoT is one of the most ways to generate genuinely revolutionary new products and services.

What You Need to Know About APD Diode

The Role of a Data Scientist

Traffic Surveillance Cameras On The Road – What You Didn’t Know!