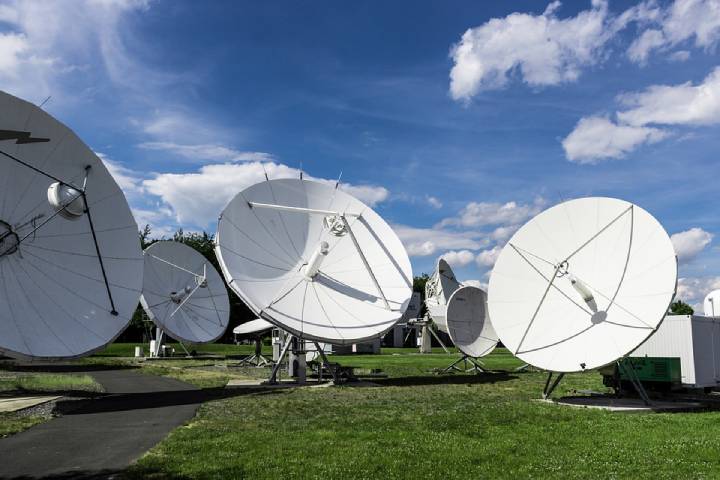 Most network types carry broadband to your home through cables. These cables are either laid in the ground or affixed on telephone poles, transmitting data signals from the ISP to your particular community. For instance, Spectrum internet packages use an extensive cable infrastructure to deliver high-speed internet to its customers.

Satellite internet works in a slightly different manner. Instead of relying on cables, a satellite provider beams data signals into outer space, which are received by an orbiting satellite. This satellite, in turn, shoots the signals down to a mounted dish on your rooftop and then ultimately to your devices. Personalities who exist on the outskirts of a city and have poor wired connection access, and those who reside in disaster-prone areas, are the best candidates for satellite internet.

A brief look into satellite internet history shows steady growth over the years and a future that is bright enough to outdo fiber. Starting from a mere 0.01 Mbps speed offering in 1997, and building up to 20 Mbps in 2007, satellite internet has now reached a 100 Mbps broadband mark, which competes well with cable. In late 2019, Viasat, a significant provider in its own right, announced a third-generation technology that expected to bring gigabit speeds into satellite internet’s domain. 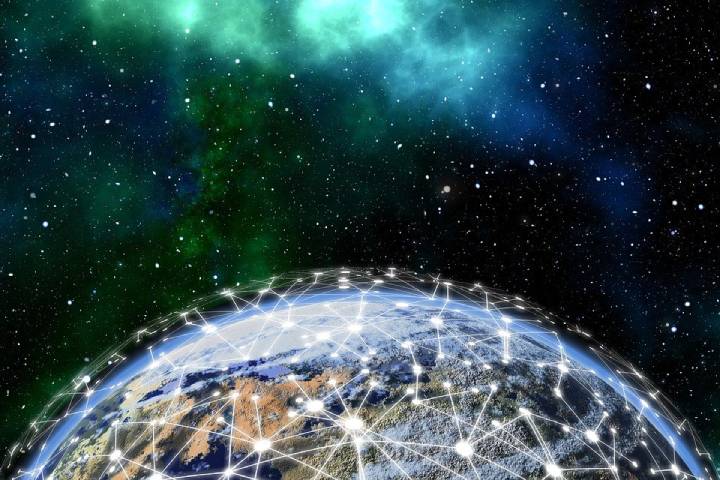 You will find other providers also catching up on the trend as well. Not only that, but Elon Musk’s venture Space X has also started working on a project that will unleash thousands of satellites into Earth’s lower orbit by 2020. Think of the internet gaps. Such an innovative move will close! Thereby, it is clear that satellite internet is improving rapidly with time. Let us move on to its advantages and see why it is a worthwhile investment.

One of the strongest selling points of satellite internet is that it is available everywhere. Whether you live in the middle of nowhere or the heart of a city, you will find satellite transmission easily accessible in your area. Such a comprehensive coverage knocks out mobile hotspot plans, which have a patchy reception in far-out places. People who previously did not have any reliable means of enjoying web connectivity due to their tricky geographical location can now surf, stream and manage their lives with speeds starting from 25 Mbps, which pass FCC’s broadband mark.

The problem with wired network types is that they are more susceptible to wear and tear. In the case of frequent disasters, such as typhoons or storms, physical infrastructure sustains more damage and leaves consumers hanging around for days with an internet outage. Satellite internet also suffers from signal distortion during tense weather, but since it is mostly wireless and has less equipment on the ground, it comes back up relatively quickly. This impressive restorative ability of satellite internet, regardless of where it installed, is precisely what makes it handy during extreme emergencies.

When you live in hard-to-reach places and wish to stay connected to the World Wide Web, you have two options. Either you can get a mobile hotspot for select devices, or you can subscribe to a satellite internet plan. Let us compare both cost-wise. AT&T Wireless is one of the giant mobile data carriers in all of the U.S.

It has more than 90% coverage across the states. If you sign up for its DataConnect mobile hotspot plan, you can avail 10 GB data for $50 a month. In case you already own an AT&T phone, then by paying an extra $20, you can add a hotspot to your account, which comes with two plans (3 GB for $50/mo. and 9 GB for $60/mo.) of its own. It sounds expensive, doesn’t it? Viasat, on the other hand, offers download speeds ranging from 12 to 100 Mbps, and costs about $30 to $150 per month, depending on the tier you select. With affordable rates and multi-device usage, satellite internet wins here.

So, if you happen to live in small towns or rural areas and cannot get your hands on high-speed internet connectivity, then you should give satellite internet a chance. This network type has not only progressed with the passing times but also has the most extensive availability in contrast to its contemporaries.

How to Start with Windows 10 | Operating System (OS)

What is All in One POS System and Its Benefits

The fringe benefits of an on-demand workforce

How to become a freelance Web developer?

Download TikTok Videos Without Watermark From A Wi-Fi Internet Network

Top Advantages of Spy Cameras in Your Home