Nasza klasa is the most popular Polish community service, well known not only in Poland but also in Polonia abroad. Its primary purpose was to enable users to find people from their school years and renew contacts. Nk.pl is the fifth most popular website in Poland according to Alexa data (after Google, Onet.pl, YouTube, and Allegro.pl). In June 2010 on the site, there were about 14 million active user accounts; however, 6% are considered fictitious.

Service launched on November 11, 2006. Computer science student – Mateusz Popowicz created them.
The years 2007-2008 were the climax and nk. pl experienced a massive increase in popularity and traditional media coverage.
In January 2010, the site layout had a few small changes, the most important being the new logo and domain.

1. Nasza Klasa, the Network that beats Facebook in Poland in 2010

A few places in Europe in which a local network is still above Facebook. Named as Nasza-Klasa and it has as many users as Mark Zuckerberg’s Facebook.

While according to ComScore, 7.6 million unique users visit Facebook every month in this 40 million-people country.

On the other hand, Nasza-Klasa attracts almost 14 million and is the third site, after Google, Youtube, and MIH (also known as Naspers).

A South-African based company that owns Allegro, the local eBay. It is almost 80% of the Internet population in Poland, which is vast.

2. The phenomenon of Nasza Klasa

Discussing the success and popularity of a new Polish social networking portal Nasza-klasa.

An overview of the Essentials information on the portal, its functions, and usability features are presented, together.

The technological platform employed. Statistical data is provided where appropriate to demonstrate the phenomenon under study.

The study attempts to provide a model method for success in the e-market and motivation for prospective tycoons in the world of virtual services. 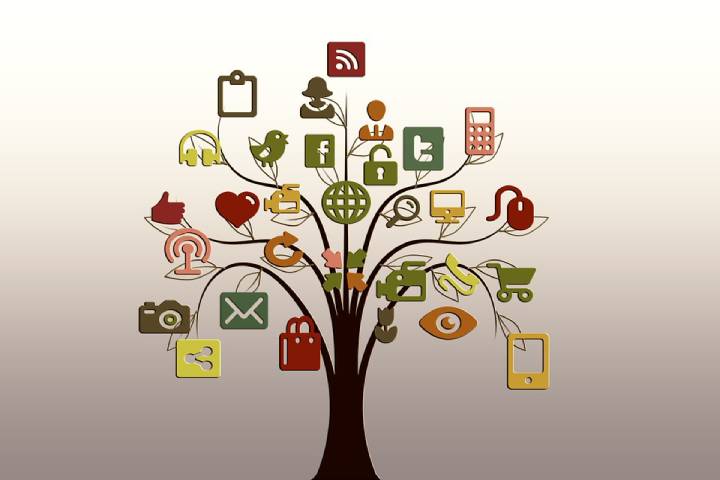 It allows users to register with particular schools and graduation years and users can keep and maintain personal pages with details about their own life and past education.

It does not require an invitation to join, but registration is required to browse the service.

It also offers a wide variety of privacy settings that try to make the user feel protected by offering updated advice and instructions about how to safeguard their privacy on NK.pl as well as the portal.

Nasza klasa also works with childcare services such as the Foundation of Nobody’s Children, which takes care of the healthy psychological and mental development of children.

A detailed explanation of public, hybrid, and private cloud

Planning in Advance: Here’s What You Need to Design a 5-Step IT Disaster Recovery Plan

Why Do You Need The Open Group TOGAF 9 Certification and How Can You Obtain It Through Exam Dumps?

3 Technology Trends Will Shape Restaurants In 2022