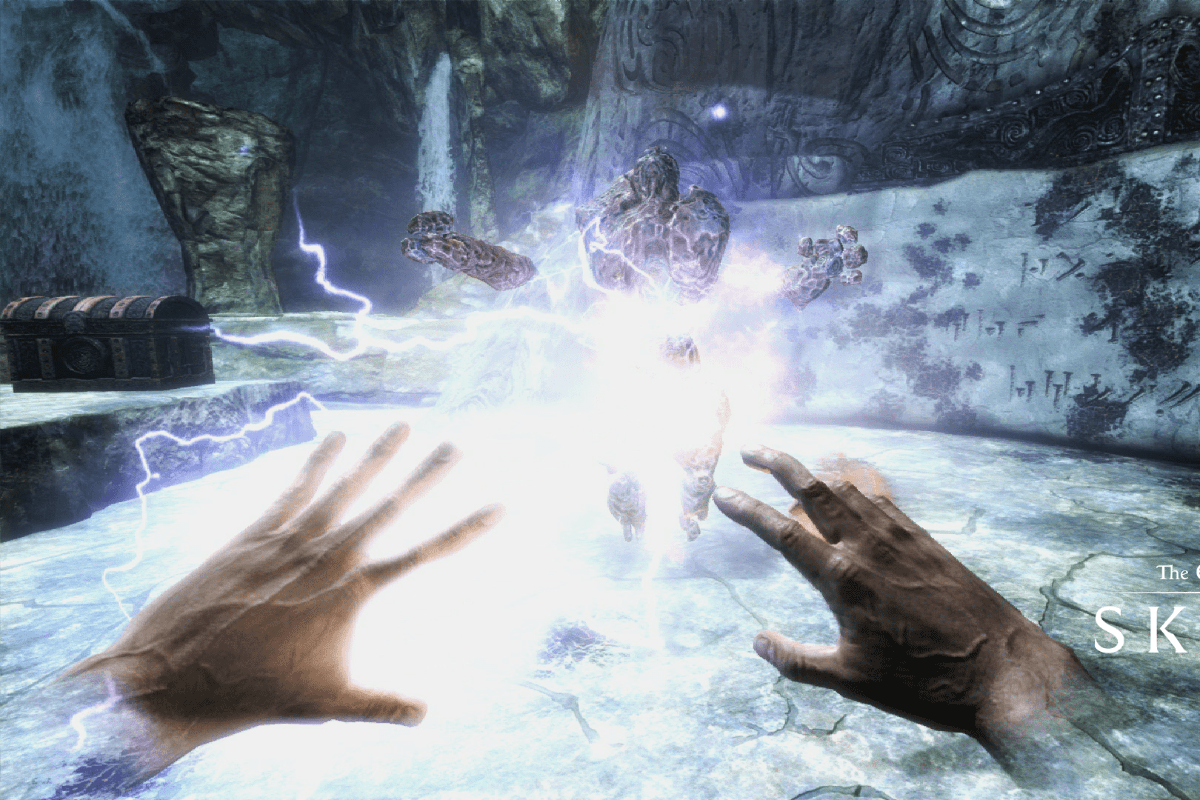 Programs specialized in imagining new games, such as Angelina, pose scenarios, challenges and characters that their human companions would never have thought of and demonstrate the possible future of the creative arts.

Michael Cook, a 30-year-old researcher at the University of Falmouth (United Kingdom), has developed artificial intelligence (AI) capable of creating new games from scratch. Cook calls the machine Angelina. From its earliest form, in 2011, it has established hundreds of experimental videogames, has been praised in an international competition of game creation and his work has been presented in an art exhibition in a gallery in New York (USA).

The algorithms of game creation are almost as old as the videogames themselves, but their use is usually limited to the generation of terrains and other simple digital works of art. The next frontier uses increasingly advanced machine learning techniques to design entirely new games that, to date, have avoided the human imagination.

Although in some domains, such as law, ethics and medical care, ignore history and models are an apparent weakness for artificial intelligence, in the design of the game is a strength that could stimulate creativity. Also, it could help designers reduce the cost of producing games.

In the early 1980s, the Rogue text-based adventure game used the generation of pseudo-random prisons to create endless variations. The intergalactic game Elite generated vast swaths of outer space using nothing more than the Fibonacci series, thus introducing a multiverse into a game that weighed less than an email.

More recently, games have begun to provide more than just grounds. For the 2011 Skyrim RPG, for example, the algorithms generated simple but unique missions by randomly setting up places, enemies and a target, thus relieving the workload of game mission designers. For No Man’s Sky, 2016, the algorithms allowed a small team of designers to create a world of games of unimaginably vast dimensions and filled it with real creatures that nobody, including the designers, had seen before (see ‘No Man’s Sky,’ an almost infinite universe created with algorithms ).

The technique continues to evolve: a team of researchers from the University of Lyon (France), Purdue University (USA) and video game publisher Ubisoft has published an article that describes how, in the future, game designers could merely draw a horizon and let the AI-complete all the geological details.

Angelina’s goal is to create entirely new game elements, a form of computational creativity. At first glance, Angelina works with surprising simplicity: Cook presses a button labeled “Play” and starts. Next, artificial intelligence describes a new game in a unique description language that details the rules of the game and their levels.

You can create games from images taken from unlicensed galleries such as Wikimedia Commons, and you can develop the proof and rules with characters and ideas taken from digital newspapers and social networks(think of the presidents of the United States or the Brexit, for example). This information is recorded in a text file that can then be run by a standalone application, in the same way, that a game console reads a game cartridge.

During his early years, Angelina was limited to developing platform games, the style of Super Mario Bros of Nintendo. But in the current monotony of the software, which has been designed for further expansion, its stock has increased to include other genres, such as puzzle games and adventures.

“Angelina does not intend to make a game in a particular genre, rather she tries to create games that match the notion that represents a good game, “ explains Cook. This notion of quality now comes from Cook’s ideas about game design (such as making sure the game is not impossible to win or lose and offering players a series of exciting options at each step), but with the Time, he says, the system will learn from the comments of the players, as well as from their own experience of playing games made by human designers.

In most cases, semi-autonomous game creation systems are supported by human designers. “There are two types of video game content: ‘disposable’ content, such as terrain, common enemies, missions that do not add to the general plot and have a very short lasting impact on the player and ‘memorable’ content, such as ‘monsters’ Boss’ and main plot points, “explains 42-year-old associate professor at the Georgia Institute of Technology (USA) Mark Riedl . “While the automatic creation of ‘disposable’ content has been used for decades by simple algorithms based on rules, the generation of ‘memorable’ content

Despite the challenges, it is an area that Cook believes could reap significant rewards to unlock new game concepts and mechanics. Recently, he gave Angelina the sketch of a game about exploring a prison. Instead of designing basic levels for an adventure game, Angelina developed standards in which a player controls several adventurers simultaneously and must kill some of them to rescue the rest. Cook details: “He usually does things like that, looks beyond my assumptions and finds interesting things that I would not have thought of looking for .”

In the short term, Angelina could boost human designers in commercial projects. “Artificial intelligence can explore space, identify things that are potentially interesting, and then present them to a designer for follow-up, so a level designer receives a weekly summary of 10 ideas each week.” They are not polished, but they present an idea particular that could become something bigger, “says Cook.

Riedl is also interested in the way in which automated systems can combine very different video game ideas to create ideas and even new genres. It is a technique used by designers in professional studios. At Sony Computer Entertainment in London (United Kingdom), for example, a design team pointed out concepts of games on pieces of paper, placed them in two hats and used the random combinations generated to develop new ideas. The Reidl system mixes platform game levels based on the early stages of Super Mario Bros. with other ideas.

“One of the biggest challenges is that an artificial intelligence system is aware of when it has made a good combination. The algorithm must measure the creation of what it is generating, how surprised a player is likely to feel by the creation and some specific attributes of the game, such as the gameplay and conformity with universals on the good design of the game, “he adds.

Another major challenge is that the program can decide when a game is “finished.” The more interesting things Angelina discovers through her experimentation, the more effort she devotes to a project. Reidl details: “I will also explore the use of human game testers.”

The value of personal criticism became clear in 2013 when Cook scored one of Angelina’s games in the Ludum Dare contest, a games event that takes place three times a year and attracts thousands of participants, both beginners, and professionals. As the first artificial intelligence that participated in one, the creation of Angelina, To That Sect, was played tens of thousands of times and then was included in an exhibition in New York (USA). Cook recalls: “Game designers tested their game and gave their opinions, and we learned a lot by reading and analyzing how they responded to the system.”

The associate professor of the Tandon School of Engineering at the University of New York, Julian Togelius, has been a guide in work on evolutionary algorithms to generate game contents. Togelius is less interested in creating commercial games than in inventing new types of games to test artificial intelligence.

The current reference points, which are used in AI tests in fields as far as military mine sweeps are based on an emulation of the Atari 2600 console, whose games are well known. Togelius details: “This leads to an excessive specialization in specific games.” To test general intelligence, we must rely on unknown games, and for this, we need a way to create new games automatically.

Even there is a contest to create an artificial intelligence capable of mastering any game instead of being a monkey of a single trick like Deep Blue, who dominated chess but did not understand the ladies.

Both Cook and Angelus believe that, although designers and players of electronic games could fundamentally alter how large-budget games are developed, the future of human game designers is more collaborative than obsolescent. “For the foreseeable future, the best generation of games will always be human in collaboration with algorithms,” says Angelus.

For Cook, it’s about the human ego as much as anything else. The researcher concludes: “I imagine we will discover that although we will be willing to share recognition for some things, we always prefer to control other aspects of the creative process .”

Ways To Create A Mobile App For A Shopify Store

Drupal vs. WordPress: Which Should You Use in 2022?