How to Create an Incredible 6+ Monitor Trading Setup

How Can Technology Help You To Manage Your Money?

Ways to Turn Bitcoin Volatility on your Favor 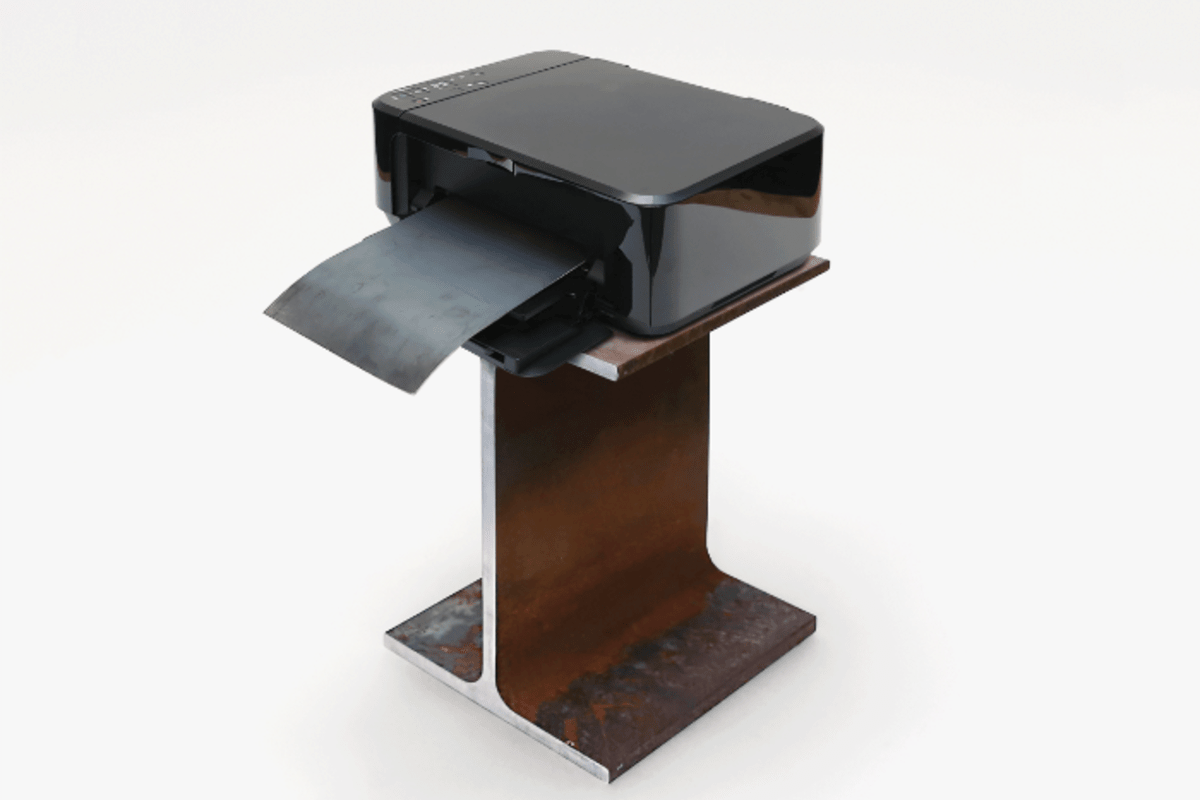 The latest models of 3D printers manage to produce metal parts efficiently and useful for the first time.

What? Printers can manufacture metal objects quickly and economically.

Why? The ability to print large and complex metal objects on demand could transform the manufacturing sector.

Although 3D printing has been around for decades, it has been an innovation that has been limited to beginners and designers who produce unique prototypes. Printing objects from materials other than plastic, such as metal, was expensive and unbearably slow.

But now it is becoming cheaper and more accessible, which could lead to a new way of manufacturing parts. If widely adopted, it would transform the mass production processes of a large number of products.

In the short term, manufacturers no longer need to maintain large quantities of product. It would be enough to print one, as a spare part for an old car, whenever someone needs it.

In the longer term, large factories that mass-produce a limited range of parts could be replaced by smaller ones with a more extensive catalog of products and adapted to the changing needs of customers.

3D metal printing allows creating lighter and stronger pieces with complex shapes, impossible to achieve with conventional metal fabrication methods. It can also provide more precise control of the microstructure of metals. In 2017, researchers at Lawrence Livermore National Laboratory (USA) announced that they had developed a 3D printing method to create stainless steel pieces twice as resistant as those produced by conventional means.

And the start-up Desktop Metal started shipping the first units of its metal printing prototype in December 2017. Also, it plans to start selling larger models, fit for manufacturing that are 100 times faster than older metal printing methods.

3D printing of metal parts is becoming easier. Desktop Metal already offers software that generates ready-to-print designs. Users tell the program the specifications of the object they want to print and the software produces a computer model suitable for printing.

For its part, GE, which has spent years defending 3D printing for its aviation products, has a trial version of its new metal printer that is fast enough to make large pieces. The company plans to start selling it later this year.

An uninterrupted shift from IT staff to Managed IT service provider

How to get Amazon Add-On Items? – Technology News And Trends

How to Create an Incredible 6+ Monitor Trading Setup

How Can Technology Help You To Manage Your Money?

Ways to Turn Bitcoin Volatility on your Favor