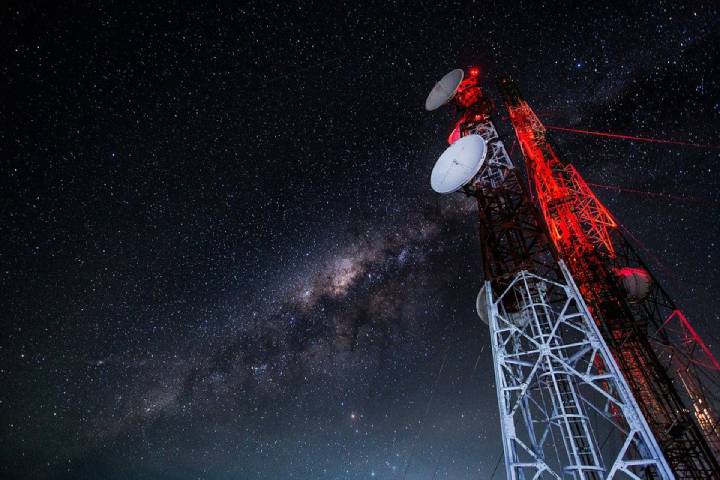 Almost every adult individual living in the United States has a cell phone. Twenty-five years ago, this wasn’t the norm. While wired telephones were already a staple in this society, mobile devices weren’t invented until 1973. However, they weren’t in the hands of over 90% of Americans until about 40 years later. This advance in cellular use increased the profit of the telecom industry substantially. And, still today, this industry grows and adapts with each new technological progress. Thus, presenting it one of the most successful industries humanity has ever witnessed.

If you’re thinking of getting into the telecommunication industry business-wise, it can help to understand how this industry became so profitable. This way, you can make the best business decisions for your company. And, this will help you to utilize outlets that grow with this ever-advancing field.

1. The History of the Telecommunications Industry

Indeed, the significant profits of the telecom industry didn’t occur until the birth of the cellphone. But, telecommunications companies have been around for a long time. You can argue when the very first telecommunications technology was invented. But, most say it was the invention of the first commercial telegraph in 1837 that made the real early headway for this field. It wasn’t until 1897 that Alexander Bell and other inventors came up with a telecommunication device that could send speech waves. And, thus, furthered the telecom industry with the invention of the commercial telephone.

2. The Beginning of the Telecommunication Industry as we Know It

After the initial invention of the telephone, many inventors saw the opportunity for growth. So, the telephone’s ability only advanced with time. But, with these other inventors creating the same technologies as Bell, patent infringement was a big question of the time. And, this led to the splitting of the American Bell Telephone Company (who bought Bell’s invention) from Western Union (Europe’s telecommunication monopoly of the time). From this split, The American Bell Telephone Company adopted a new name, AT&T. From this emergence arose the beginning of the US telecommunications industry and its rise in profits. And, that was the start of the telecommunication industry we know and utilize today.

AT&T ran as the country’s monopoly telecom provider after the sale of the rights to Western Union. And, this allowed local telephone providers to utilize its long-distance network. As the sole monopoly for the country, AT&T is to thank for many of the technological advances throughout this time in history. For example, the fax machine, long-distance live TV broadcasting, the first binary computer, the first transistor radio, the C programming language, and even the microwave. Plus, of course, the invention and emergence of the cellphone.

By 1980, AT&T was no longer the country’s monopoly telecommunications company. So, competition for the best cellular provider had begun. And, new technology started to roll out. For example, in 1991, after the first website launch, Netphone was invented. This was the first internet calling software. And, what’s to thank for our internet-connected smartphones that we use today.

5. The Internet and the Cell Phone Creating Profits and Headaches

Just as inventors took the patented idea of the telephone and made it better, the same went for the Netphone technology. Since 1991, the use of cellular technology pairing with and utilizing the internet has exploded. And it isn’t stopping. In just the next year or two, we’ll get to use the next big thing in internet-telecommunication software; the 5G network. And, the telecom industry has to prepare for this significant new change. If you are in the telecommunications business, how are you preparing for these changes? How are you going to stay within profit margins and steer clear of failure to avoid these changes?

6. Getting Virtual Phone Numbers to Help with the Changing Industry

One way a telephone company can keep with the always-changing telecom industry is to invest in virtual phone numbers. You can get these from toll-free SMS service providers like Global Call Forwarding. These numbers utilize the internet to connect with other figures from anywhere in the world. And, they can be set up to use virtually any local area code. Or, they can be set up as international or domestic toll-free numbers. This makes them easily used on even the new 5G network that isn’t also in place yet. If you want to take advantage of telecom industry opportunities in a smart way, contact Global Call Forwarding. From there, you will be able to get your virtual phone numbers for business today.

Your Ultimate Guide To Buying A Gaming PC